Dance Me, a show which draws its inspiration from the music of singer-songwriter and Montreal native Leonard Cohen, unveils a multifaceted portrait of the poet. Cohen gave the project his blessing shortly before his death in 2016. Devised by Louis Robitaille, artistic director of the Ballets Jazz de Montréal, with dramaturgy and stage direction by Eric Jean, and input from three international choreographers – Andonis Foniadakis from Greece, Annabelle López Ochoa from Belgium, and Ihsan Rustem from Britain – this ballet pays a moving tribute to Leonard Cohen and showcases the technical brilliance and electrifying energy of this Montreal-based company. It is divided into five “seasons” which echo cycles of life and explore some of the musician’s favourite themes, weaving them into a powerful and profound world which reflects his work. 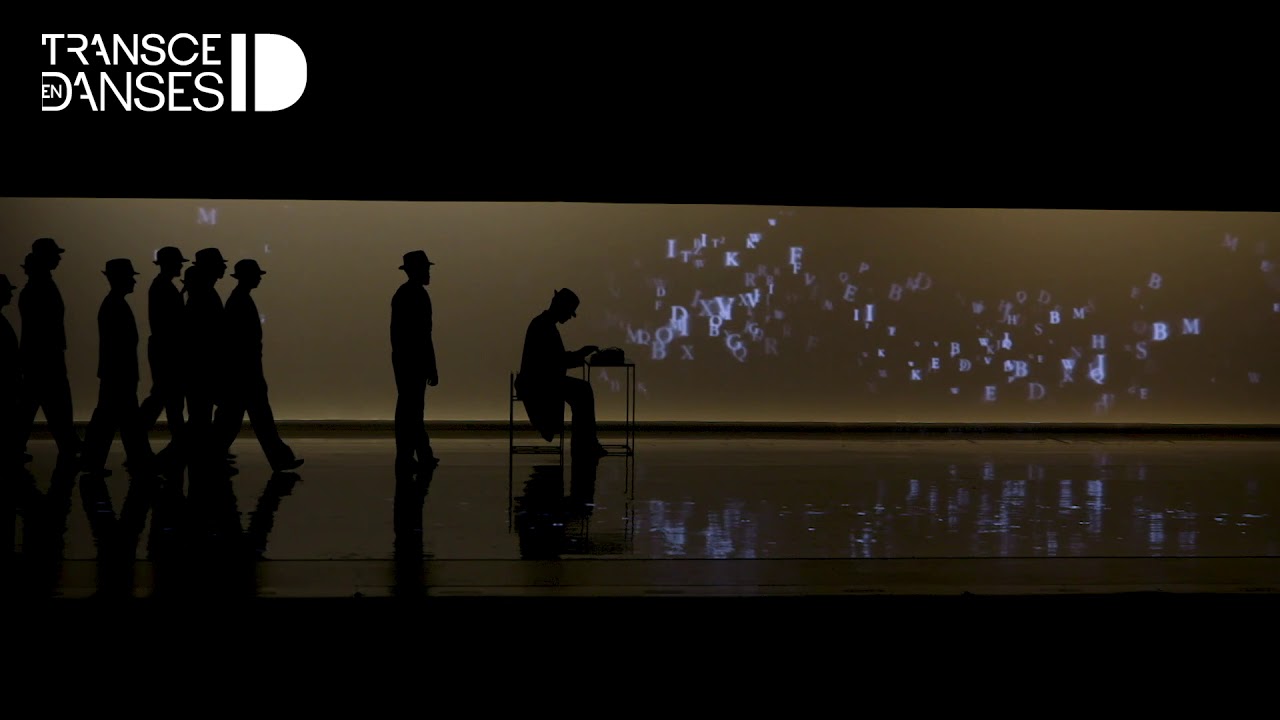