The Moscow Stanislavsky Ballet Theatre has long been a shining beacon on Moscow’s cultural scene. One of its iconic figures, Vladimir Bourmeister, who was director of the ballet company for nearly thirty years, was familiar to Parisians as his Swan Lake in the early 1960s set the benchmark at the Opéra de Paris until it was superseded by Rudolf Nureyev’s version. The appointment to the company two years ago of star dancer Laurent Hilaire gave out a strong signal, and he became the first French director of a Russian ballet company since Marius Petipa. A colossal performer, who spent his entire career at the Opéra de Paris, joining as Principal dancer under Nureyev at the age of 22, Laurent Hilaire has spearheaded a genuine artistic revolution in this 120-strong company within the space of two years, expanding its repertoire to include works by Serge Lifar, William Forsythe, George Balanchine and Paul Taylor. For this Parisian appearance, he will showcase the compelling energy of his dancers in a programme comprising a “legacy” piece by Bourmeister, Noces by Angelin Preljocaj, and a piece by Swedish choreographer Aleksander Ekman, whose stagecraft needs no introduction. 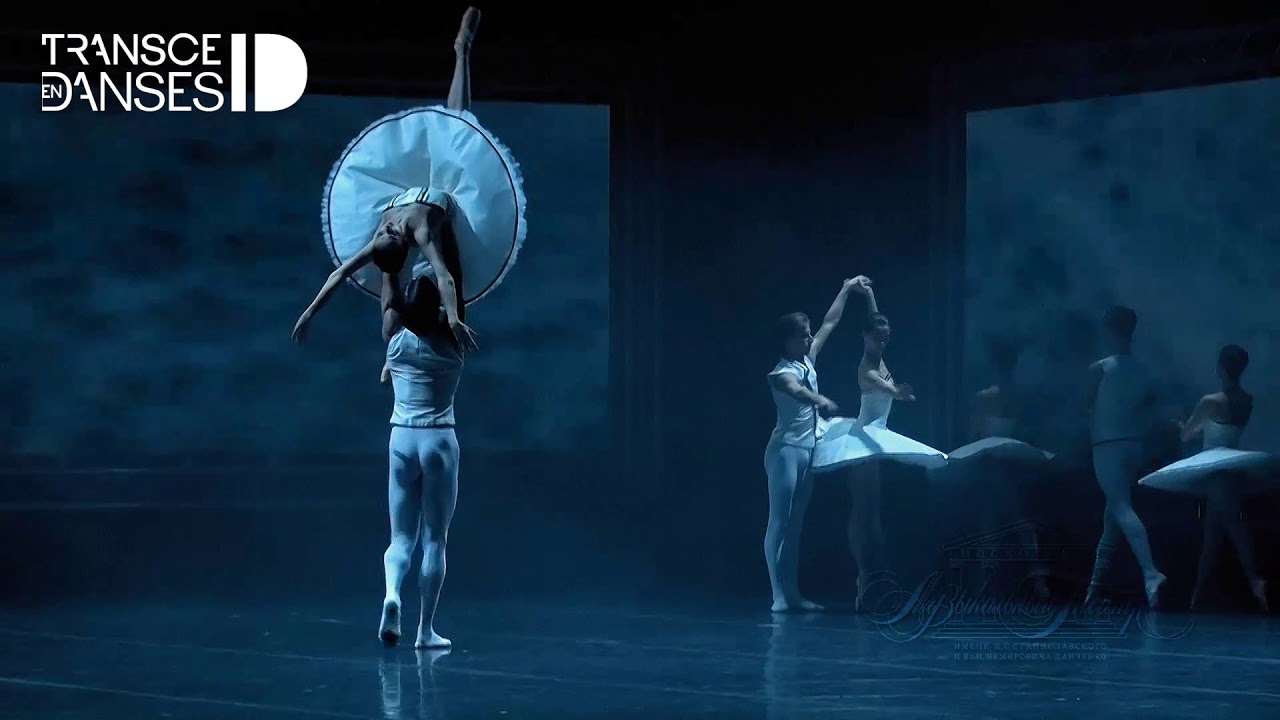