The Kiev National Opera Ballet, which captivated Paris last winter with The Nutcracker, is back with that other great classic Swan Lake.

Swan Lake is the iconic classical ballet par excellence, which has probably been performed the greatest number of times to the highest number of spectators by the most prestigious companies worldwide in the history of ballet since it was first staged in 1877. The “classic” version of the ballet staged in 1894-1895 by Marius Petipa and Lev Ivanov laid the foundations for all subsequent performances, the most famous of which starred Rudolf Nureyev. Valery Kovtun’s version presented by the Kiev National Opera Ballet is no exception to the rule and remains true to the spirit of the original. His Nutcracker last winter introduced us to the great technical flair of this company. Emotion and enchantment are guaranteed by Tchaikovsky’s most dazzling ballet score. 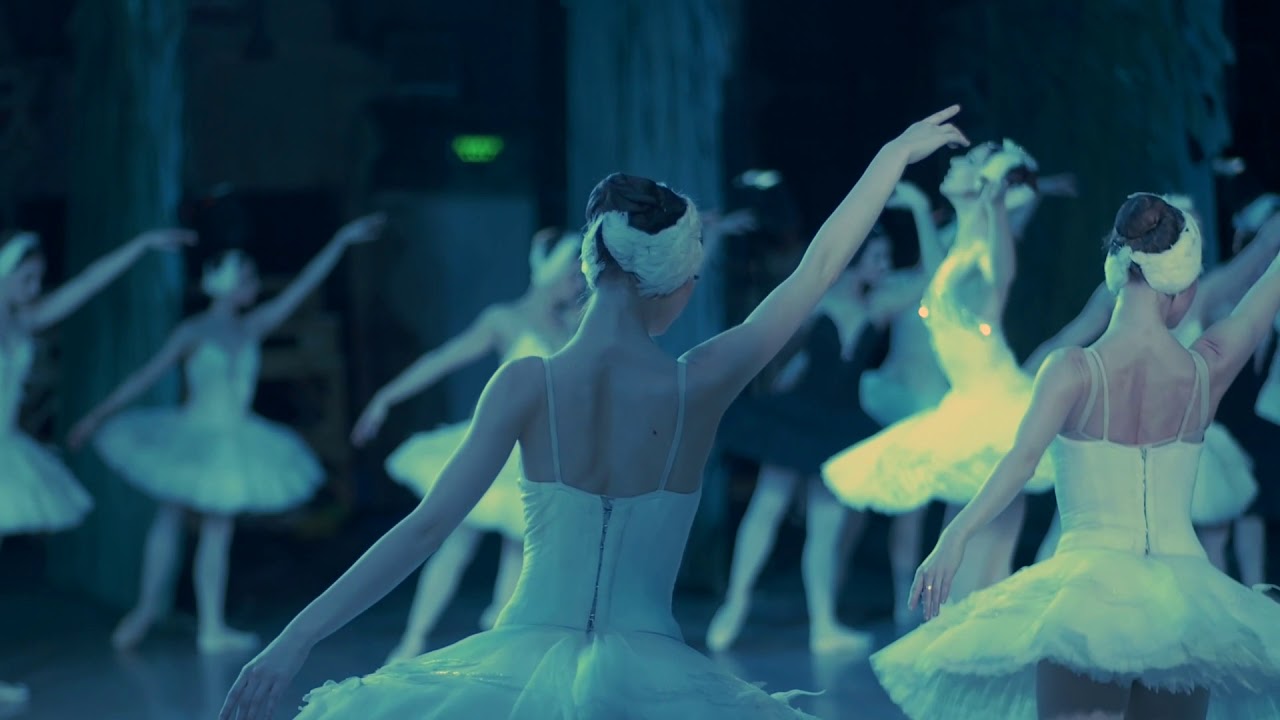 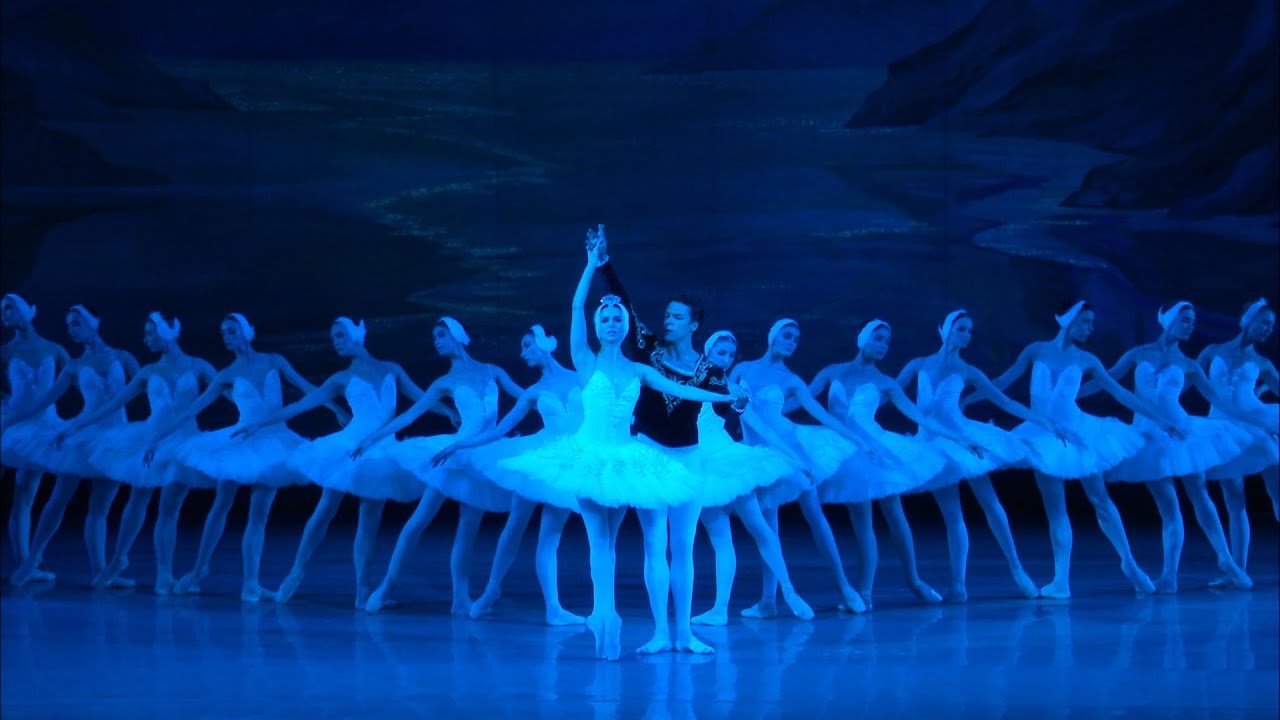 All about Swan Lake