Yuri Temirkanov pursues his musical journey across Central Europe with Brahms and Dvořák in the company of Boris Berezovsky.

In the second of their traditional annual performances, the St Petersburg Orchestra and its conductor Yuri Temirkanov pursue their journey across Central Europe. Echoing Schumann on the previous evening, Brahms’s Second Piano Concerto is characterised by quasi-symphonic soaring flights on the piano with which Boris Berezovsky will be quite at home. The hugely famous and cosmopolitan New World Symphony by composer Dvořák, was composed during his stay in the United States and expresses universal sentiments. This piece celebrates mankind, irrespective of culture or nation, differences or destinies. A message which is still just as relevant today. 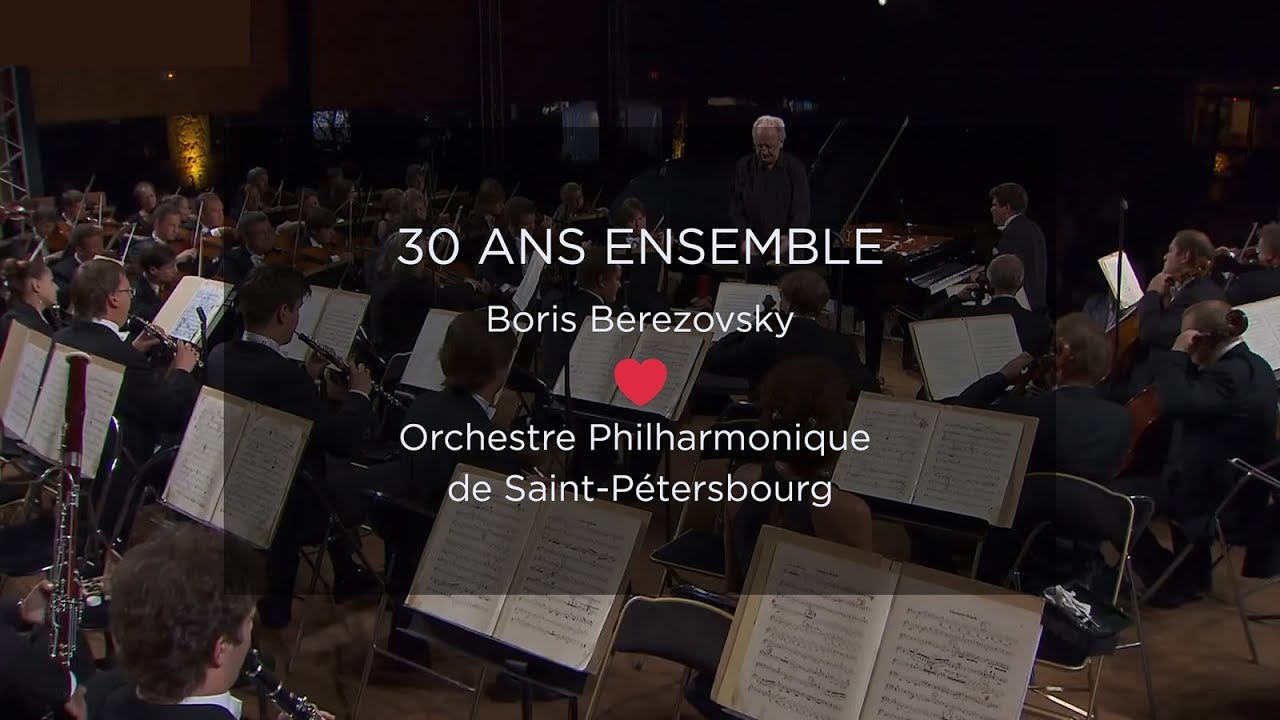