Young Canadian prodigy Jan Lisiecki’s Slavic heritage shines through in his playing. Born in 1995, he already boasts a brilliant international career, which has involved playing with some of the most prestigious symphony orchestras in the world (Philadelphia, Cleveland, and San Francisco), and he has released several critically acclaimed recordings for Deutsche Grammophon. Although he has earned high praise for his mature interpretation, it is his natural affinity with the repertoire he favours (Mozart, Chopin, and Schumann in particular) that truly expresses his extraordinary talent. His clearly developed musical personality has already propelled him into the major league. If further proof were required, Matthias Goerne, the current master of the Lied, has chosen him to accompany his Beethoven recital on 7 May. 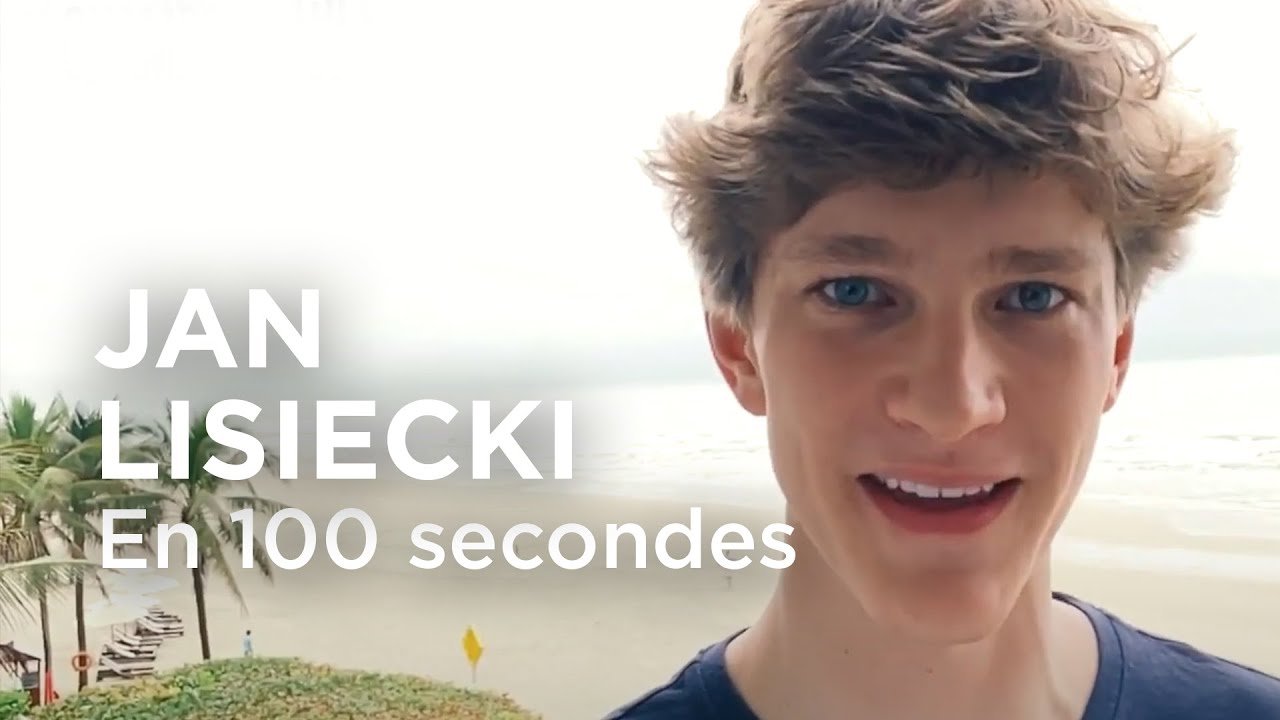 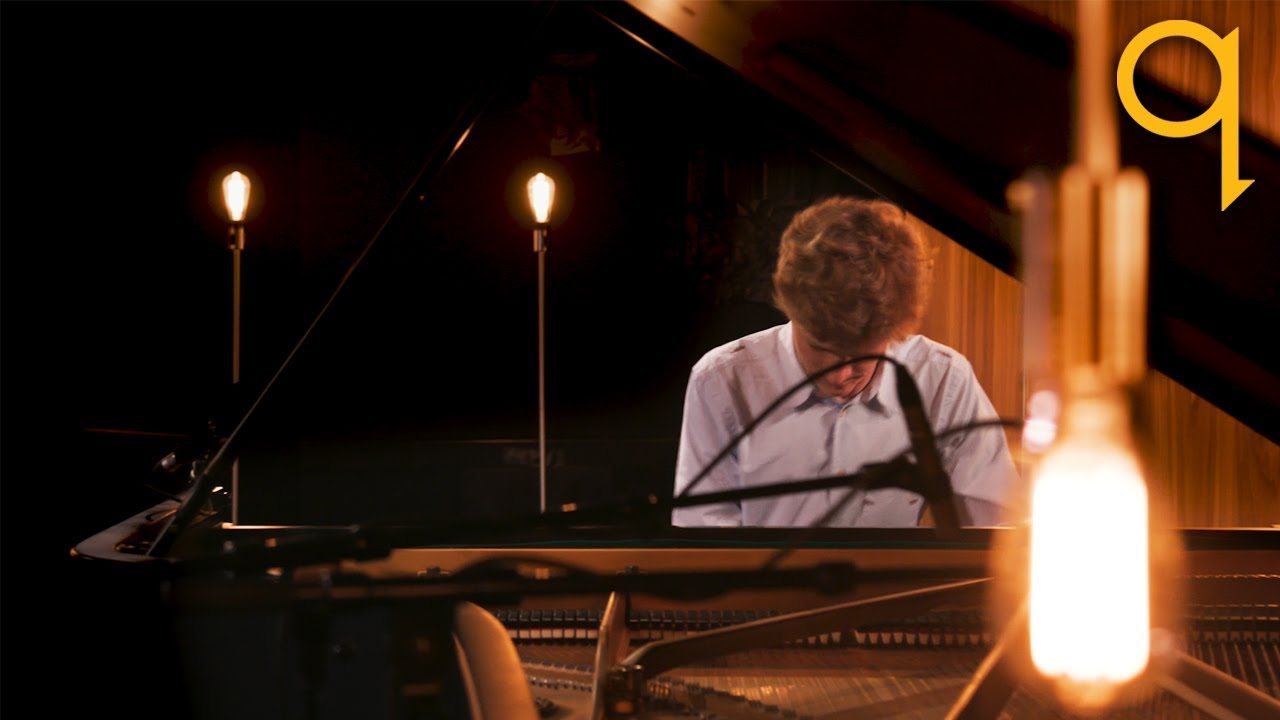