In this rare Hulda, the musician rediscovers all the lyricism so characteristic of his symphonic and chamber works.

Full version
Sung in French, surtitled in French and English

Hulda, composed between 1879 and 1885, was never performed during César Franck's lifetime and took more than a century to be premiered in its entirety (London, 1994). Inspired by a Norwegian play, this medieval legend closely follows Wagner's imagination without turning its back on French grand opera. Premiered in Monte Carlo in 1894 in an abridged version and minimalist staging, the work was then cleverly "buried" by Franck's students. Preferring to keep the image of a composer of pure music, they reserved for themselves the glory of embodying the Wagnerian legacy on stage. If these issues are now obsolete, we are left with Hulda, "a high-flying score, brimming with invention, with a gripping evocative force and a lyrical quality of the highest order" according to Joël-Marie Fauquet, the composer's biographer. 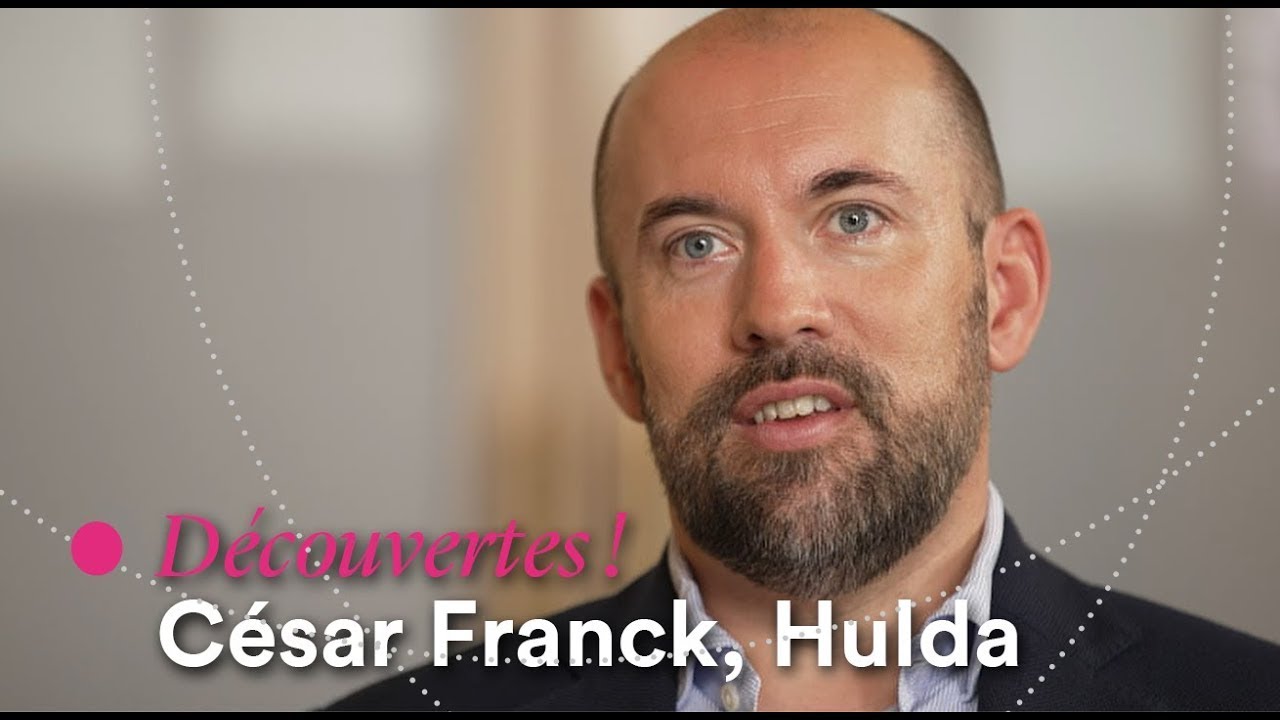 Fauré's Requiem and Gounod's rare Messe de Clovis. Two visions of the French sacred repertoire at the end of the 19th century.