Charpentier and Purcell where the art of the French Grand Motet and the English ode as in a mirror.

Composer and singer, Marc-Antoine Charpentier left more than 500 pieces, the vast majority of them vocal. Leçons des ténèbres, Te Deum, oratorios and no less than 235 motets constitute a unique corpus for the time. If Lully and Henry Dumont were the great figures of the court, Charpentier evolved far from the pomp and splendour of Versailles and the spheres of power. He was nonetheless appreciated by Louis XIV and it was at his request that he composed his most famous Te Deum, H146, most probably to celebrate the Victory of Steinkerque in 1692. This powerful fresco, whose prelude opens with the martial rhythms of timpani and trumpets, is in itself symbolic of Louis XIV's Grand Siècle des arts. In the first part, Sébastien Daucé, a brilliant connoisseur of French music, will sail to English lands to give the Ode to Sainte Cécile by Henry Purcell, the exact contemporary to Charpentier’s Te Deum. 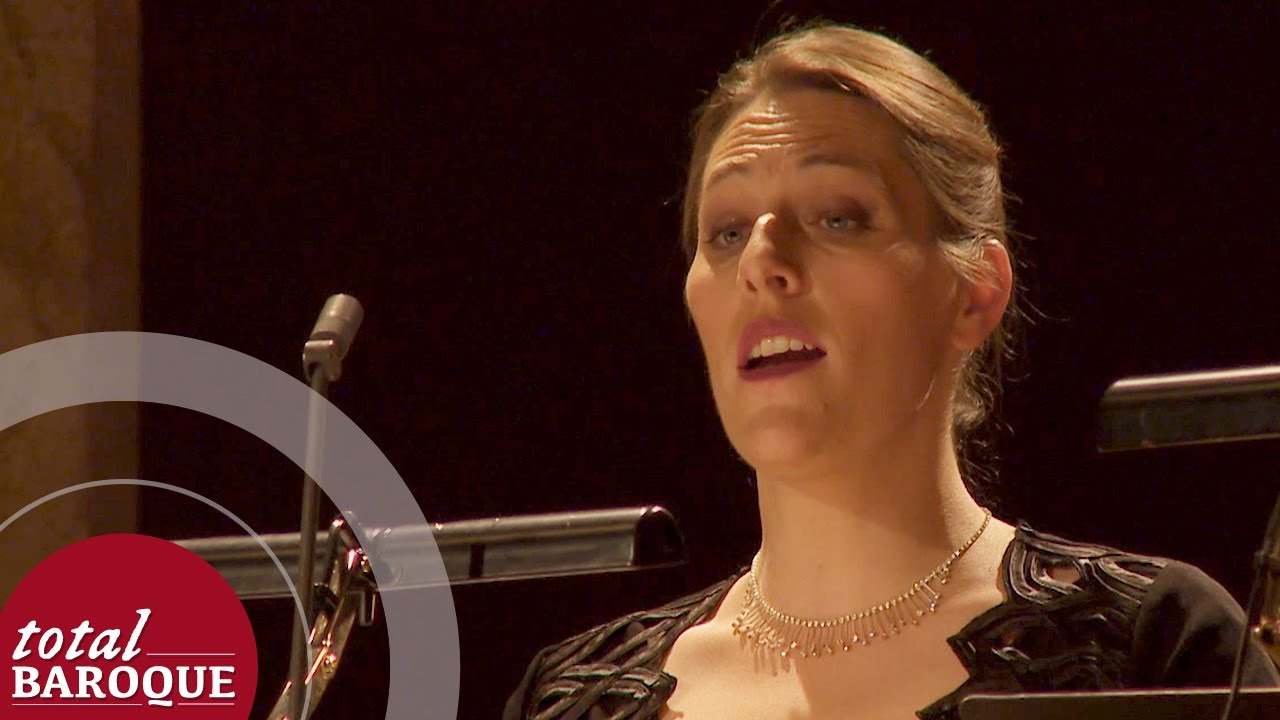 The 20th anniversary of Emmanuelle Haïm's Concert d'Astrée with a host of faithful artists.

The splendour of Charpentier and Handel vs the tenderness of Corelli by Hervé Niquet.

Marin Marais is best known for his viola da gamba catalogue, but he also wrote for opera, including this exciting and rare Ariadne and Bacchus.