Throughout his creative career, Angelin Preljocaj has enjoyed drawing inspiration from a broad palette of sources, including the visual arts, literature, music, politics and religion, constantly challenging the body and movement as he traces the ups and downs of modern society. The choreographer regularly makes music the central pillar of his ballets, but this is the first time he has worked with a piece by Schubert, at the invitation of the La Scala Theatre Ballet, Milan. “Ballets performed to chamber music, by virtue of their structure, foster a very close rapport between the musicians, dancers and audience, a bit like a magic triangle, to a far greater extent than with a large orchestra. The 24 lieder of Schubert’s Winterreise create an intimate atmosphere which I would like to share in this Winter Journey, which is the journey of life itself. I see it as a sort of winter garden, but one in which intimations of the seasons to come are also discernible. A sort of experimental laboratory for life”. This is a major musical cycle in which emotion echoes the elegance of the choreographer’s idiom. 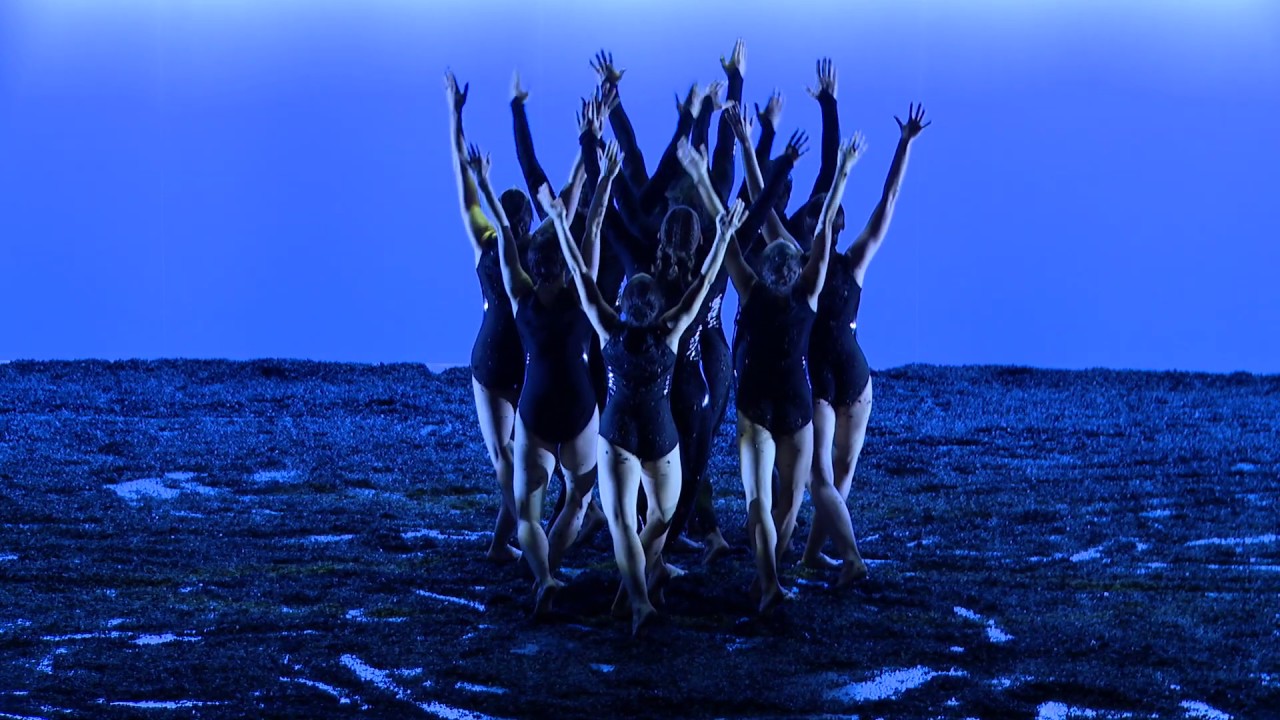 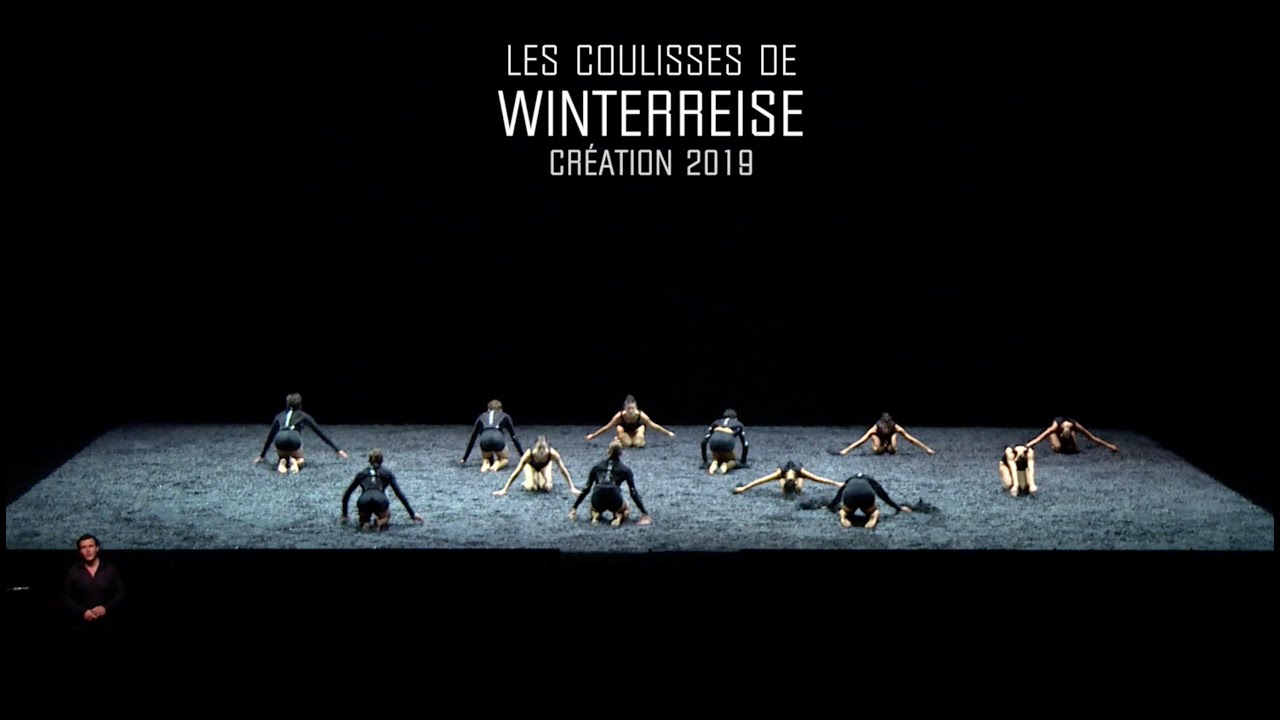