Bertrand Chamayou goes head to head with Messiaen for one of the pinnacles of modern French piano.

Those who are regulars at the Sunday Morning Concerts will no doubt remember having heard Bertrand Chamayou playing Messiaen. In a duo with the specialist Roger Muraro (Visions de l'Amen), then as a soloist in a first piece from the Vingt Regards sur l'Enfant-Jésus (Première communion de la Vierge). This time he will perform the entire cycle, composed between March and September 1944 as the culmination of a series of religiously inspired pages. Deprived of a church because of the war, the Catholic confided his faith to the piano rather than to the organ. The result is two thousand bars or so, one of the most demanding pieces in the repertoire, unified by four cyclical themes, one of which is that of God in person. 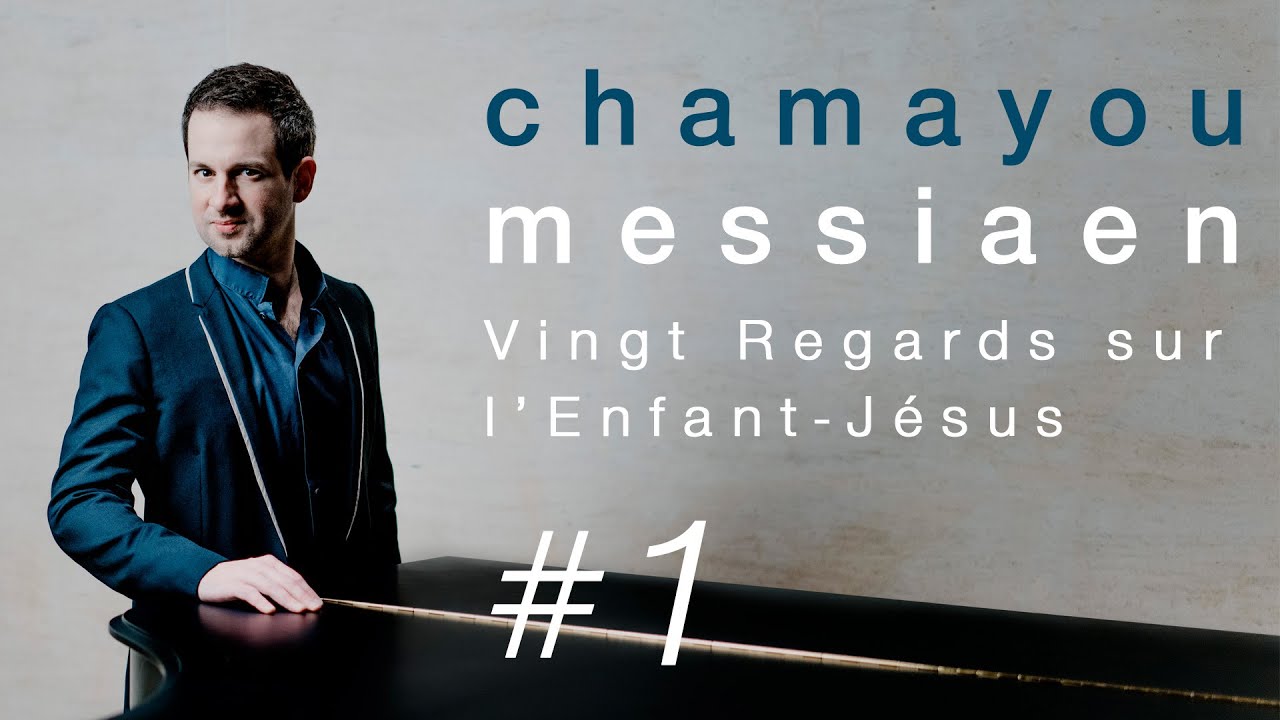 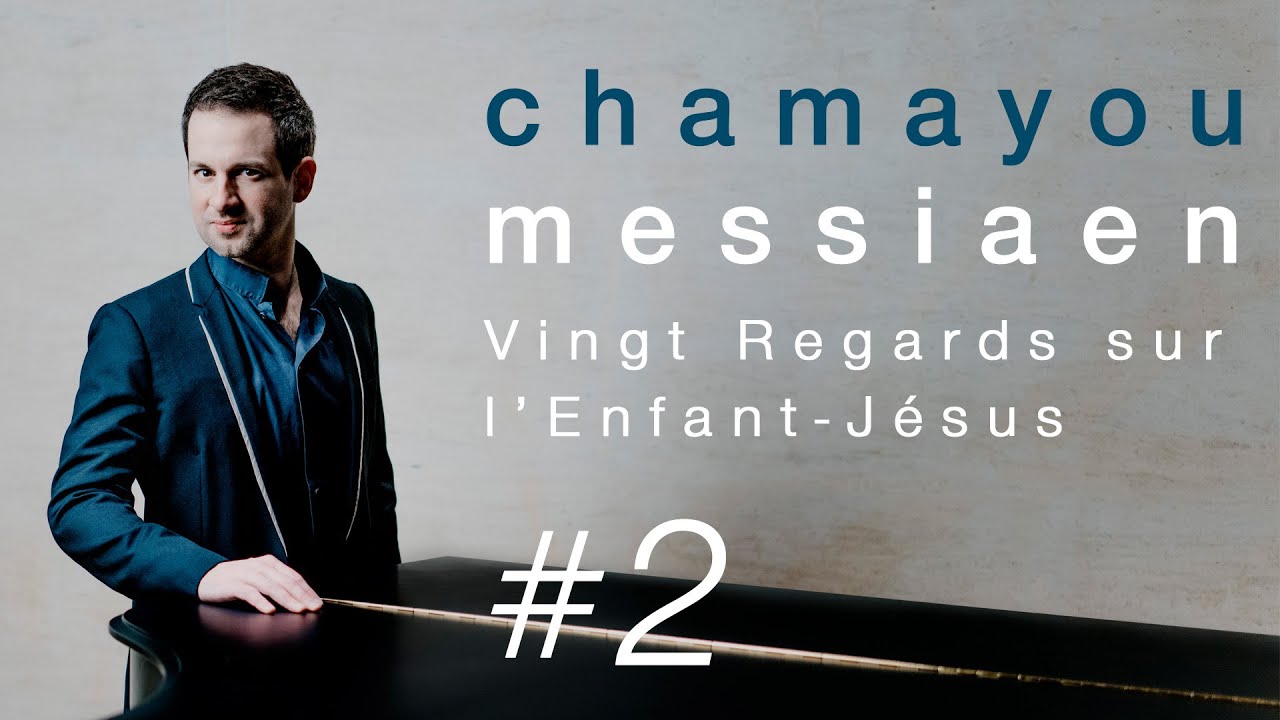 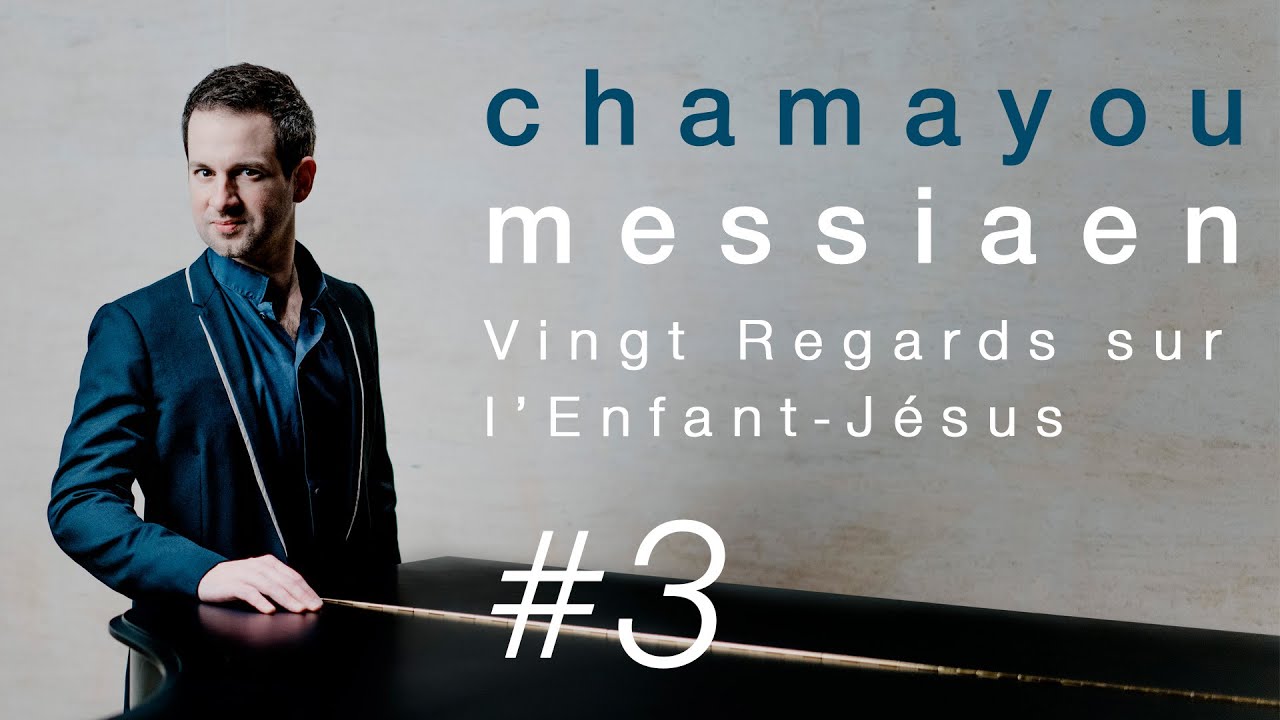 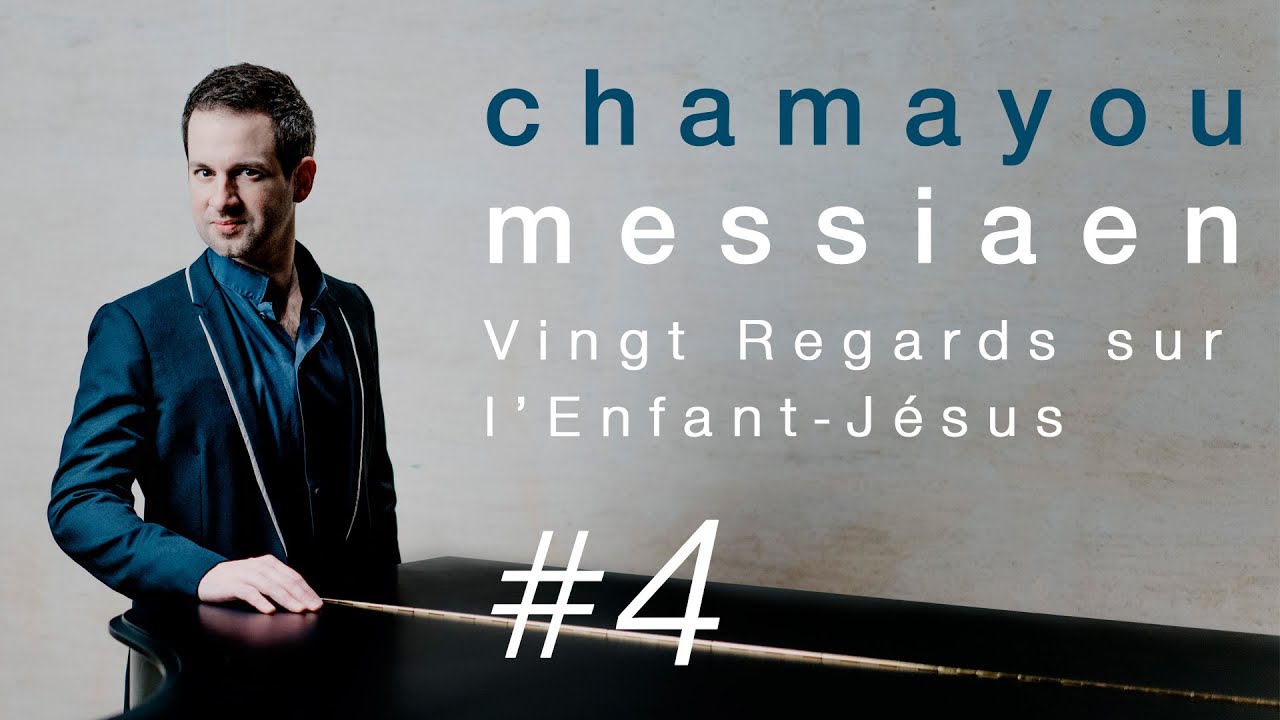 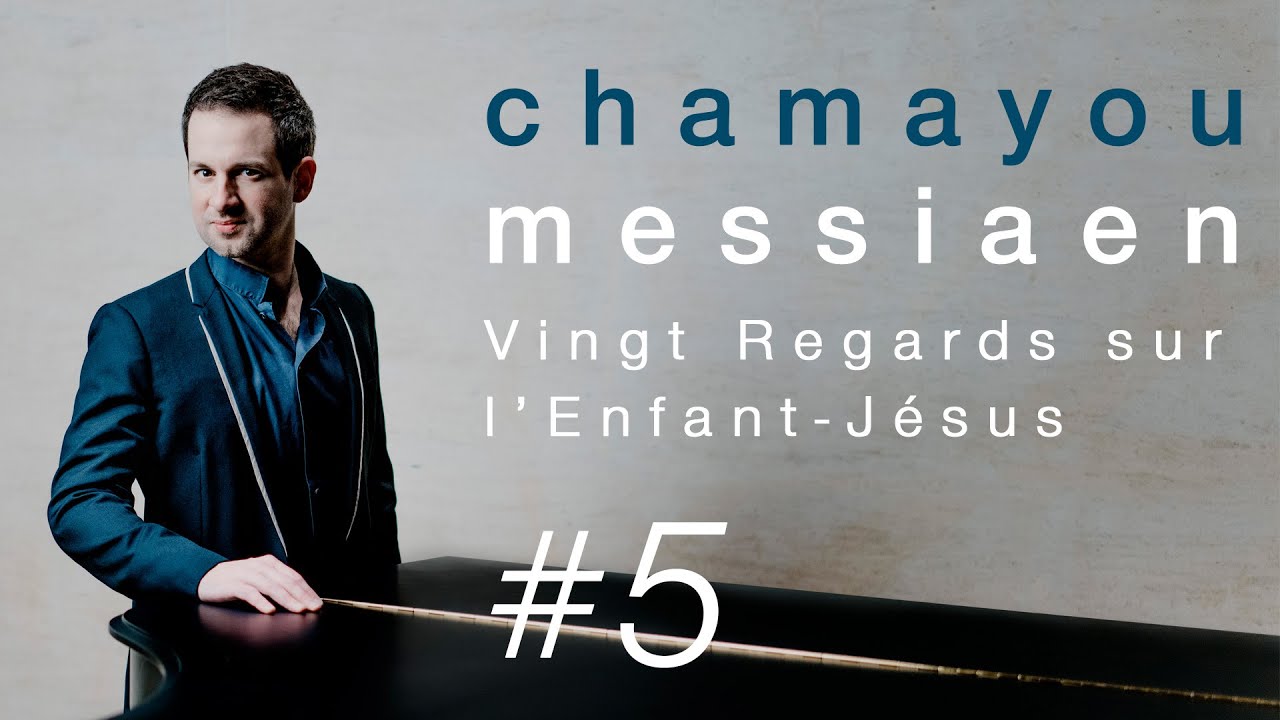 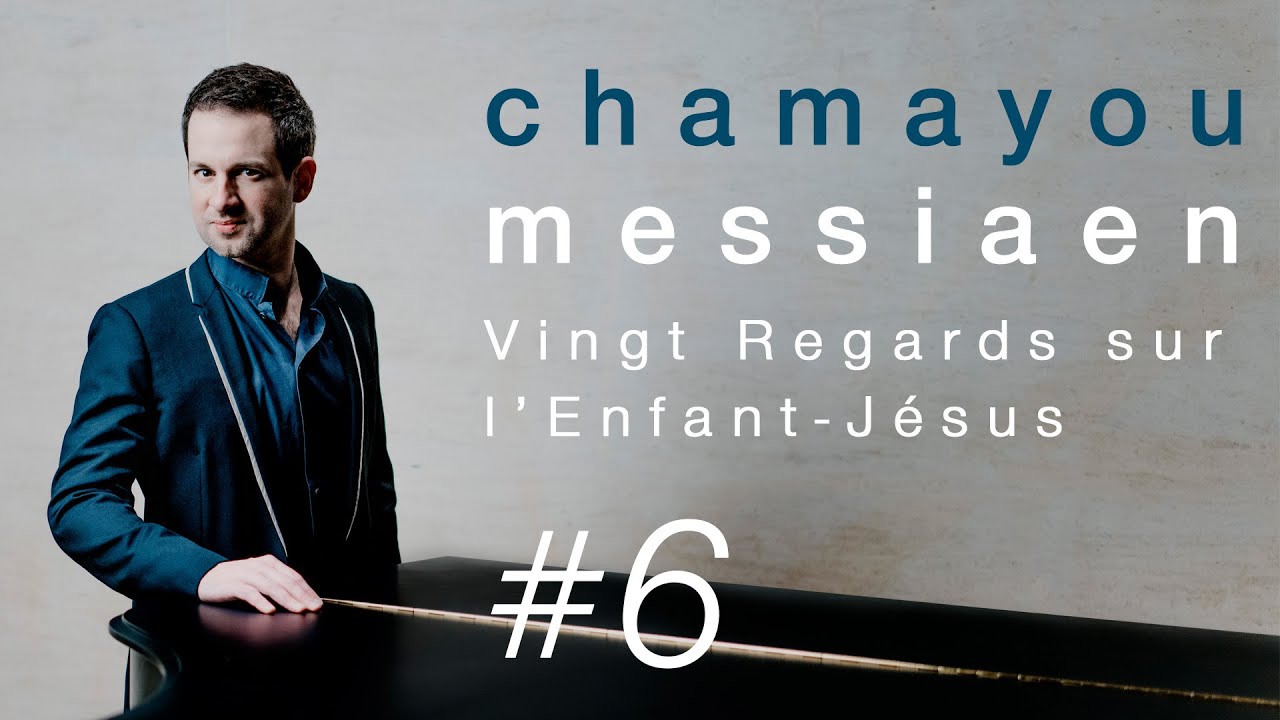 The piano of Elena Bashkirova and the art of poetic classicism.

David Fray is back with Schubert and the infinite poetry of the Impromptus.