One hundred years ago, Camille Saint-Saëns passed away, and this is undoubtedly an opportunity to rediscover the man we thought we knew - perhaps wrongly. A child concert performer who became a prolific teenager (first symphony at the age of 18), a "dizzying organist" (according to Fauré) at the Madeleine, an inveterate traveller and a well-informed writer, curious about everything, especially music. We find him here alongside Brahms and Wagner, who, according to him, had "remade art in his own image". A rare opportunity: under the direction of Lars Vogt, Alban Gerhardt will perform not one but the two concertos that Saint-Saëns dedicated to the cello, which have become essential parts of the instrument's repertoire. The man whom the German press has described as 'one of the best cellists in the world' will be returning to works that he has worked on and developed over a long period. 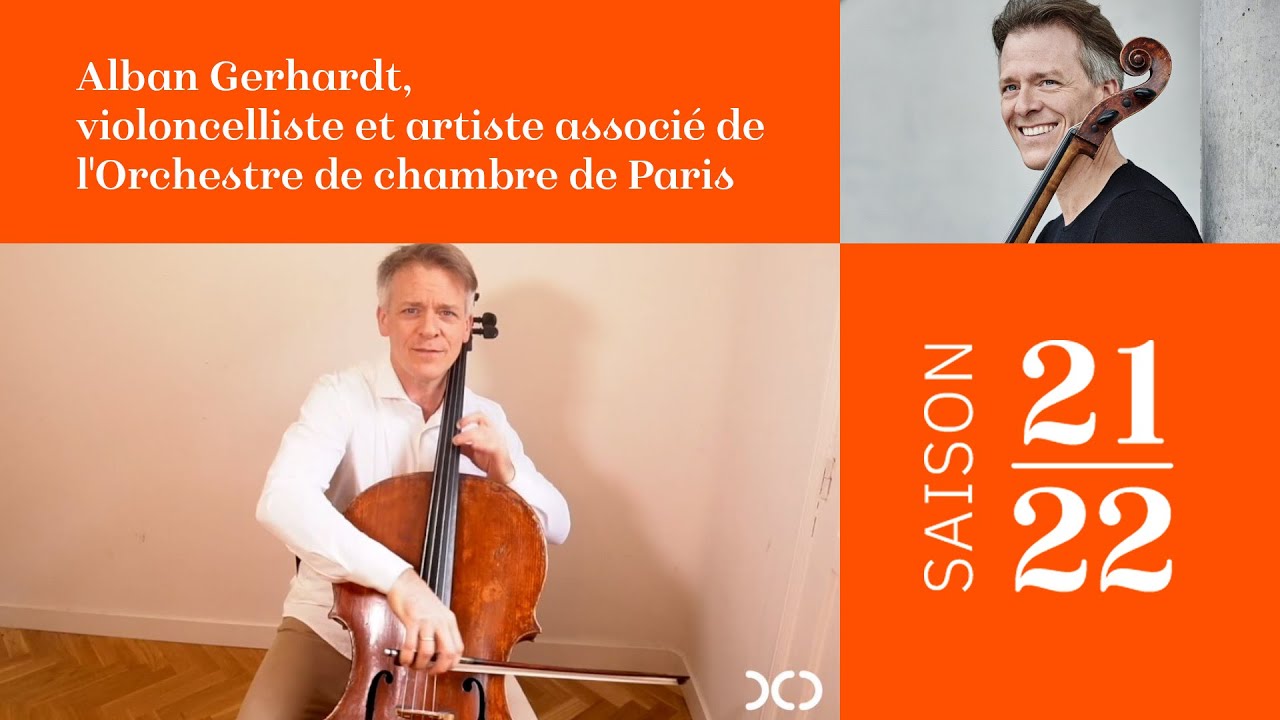 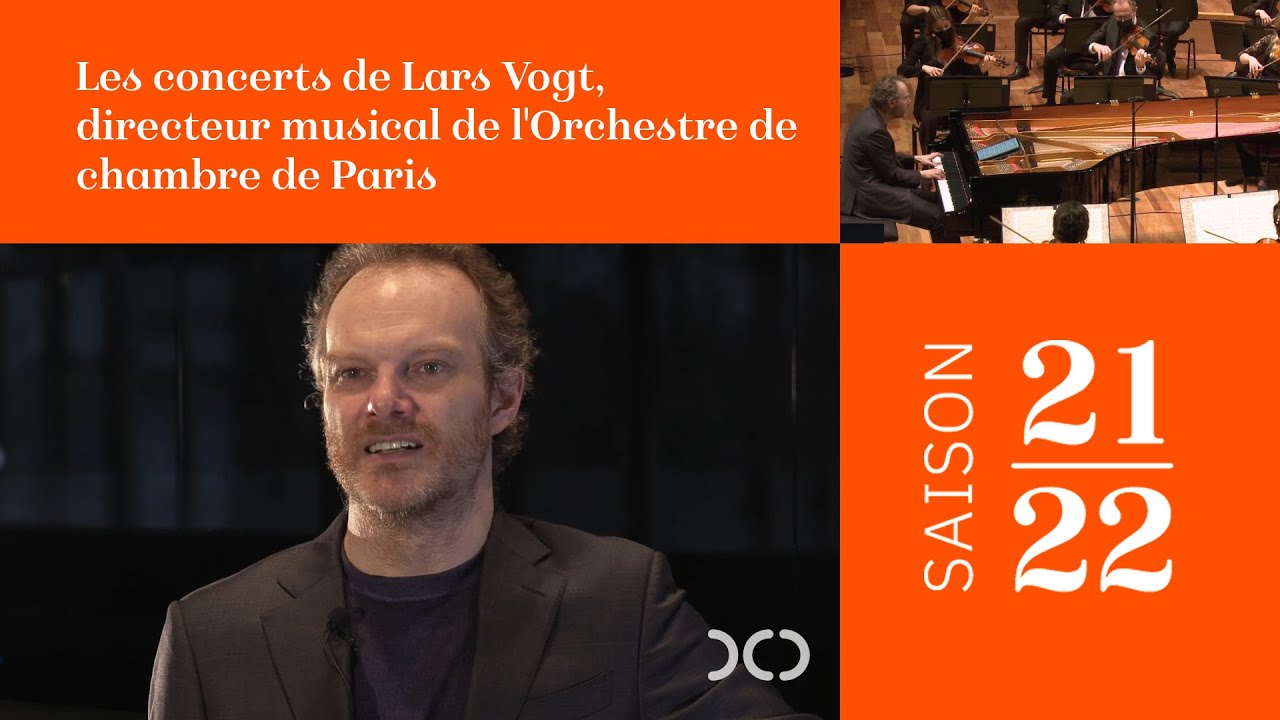 A whirlwind of the senses from Liszt to Granados performed by Simon Ghraichy.

The Paris Chamber Orchestra in the intimate company of cellist Alban Gerhardt.

Centenary of the death of Camille Saint-Saëns