The Parisian musical atmosphere of the early 20th century is celebrated with Hervé Niquet and the pianist Shani Diluka.

Refined, light, festive but also curious and cosmopolitan: this is the quintessential Parisian atmosphere of the early 20th century that this concert orchestrated by Hervé Niquet brings to life. With a languid orchestral poem by Duparc (slightly inspired by Wagner), a piano and horn duet by Dukas (with an eye on Italy), a Brazileira by Darius Milhaud, or a Habanera by Chabrier... As for Reynaldo Hahn, a close friend of Proust who saw him as 'a musical instrument of genius', despite his military exploits for France and the direction of the Garnier Opera, he will always remain in the eyes of the world "the Venezuelan of Paris"... Born in Monaco, of Sri Lankan origin, the pianist Shani Diluka, who adds a career as a poet to her many successes as a musician, was the ideal performer for this concert that is as brilliant as it is colourful. 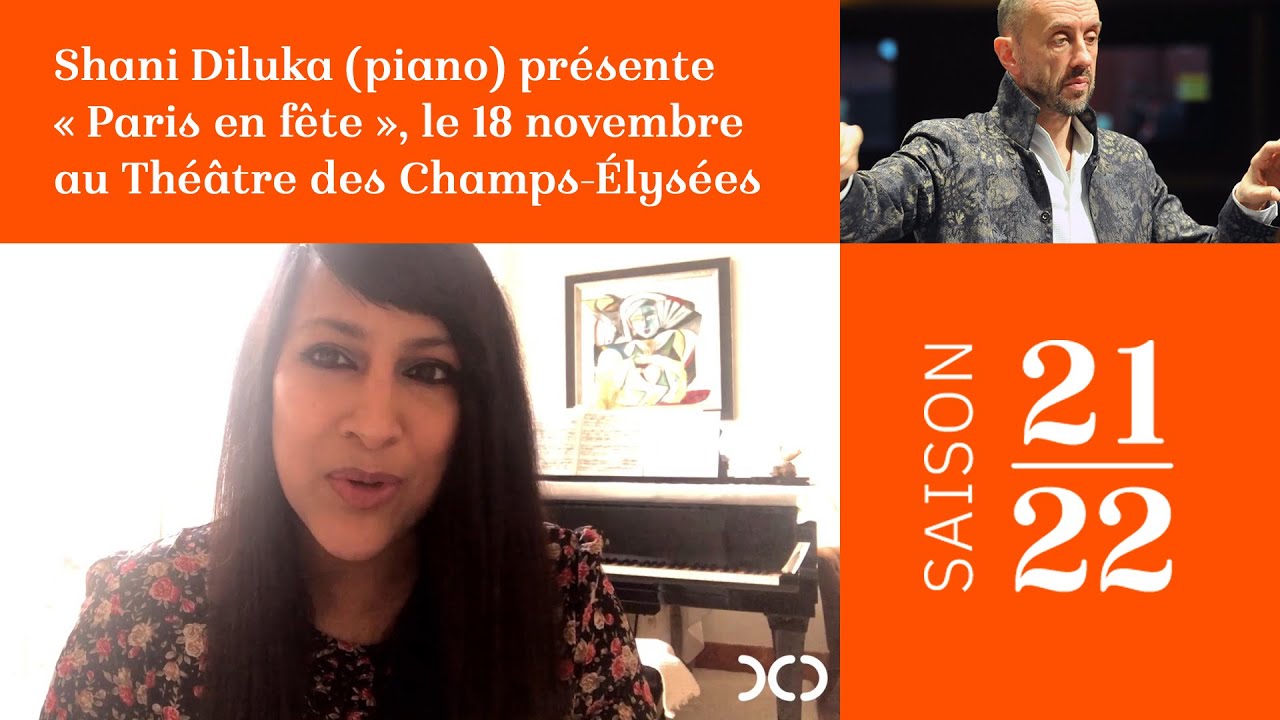 In Search of Lost Time

Shani Diluka, with Natalie Dessay, sets her metronome to that of In Search of Lost Time.

Offenbach's masterpiece for the enjoyment of young and the young at heart with a score as sparkling as the champagne of late 19th-century Parisian parties and fun.