One of the most poignant lyrical «scenes» in the Russian repertoire, revisited by Stéphane Braunschweig and the young conductor Karina Canellakis.

Vannina Santoni is expecting a happy event and will not be able to take up the challenge of the role of Tatiana. She will be replaced by the Russian soprano Gelena Gaskarova.

Opera sung in russian, with French and English subtitles

The work of the poet Pushkin was one of the most important sources of inspiration for Russian musicians in the second half of the 19th century. Tchaikovsky used his verse poem Eugene Onegin to compose an intimate and nostalgic work about the passing of time, lost love and betrayed friendship. Tchaikovsky's genius as a melodist and orchestrator magnifies the full range of feelings that animate three young people caught up in the throes of first love, doubts, nostalgia for a past that is gone forever and missed opportunities. Three romantic heroes with a solitary and thwarted destiny are torn apart: Tatiana, a romantic young girl in search of the absolute, Onegin, a dandy hiding an inner emptiness under an affected disdain, and Lensky, a poet whose literary ideal is leading him astray. Between these three, passions and disillusionment play out. Wounded hearts and broken friendships will give way to regrets, but all too late. Pushkin had his eponymous hero say "And happiness was so close". That says it all.

This unfortunate trio will be performed by Gelena Gaskarova (Tatiana), Jean-Sébastien Bou (Onegin) and Jean-François Borras (Lensky). A special mention to the presence of the too rare Mireille Delunsch as Lady Larina. To stage this intimate drama, the talent of Stéphane Braunschweig, who captivated us a few years ago with his Don Giovanni and who has just been reappointed as director of the Théâtre de l'Odéon, will be on hand. A feminine wind of freshness should blow over the musicians of the National with the first Parisian pit for the young American conductor Karina Canellakis. 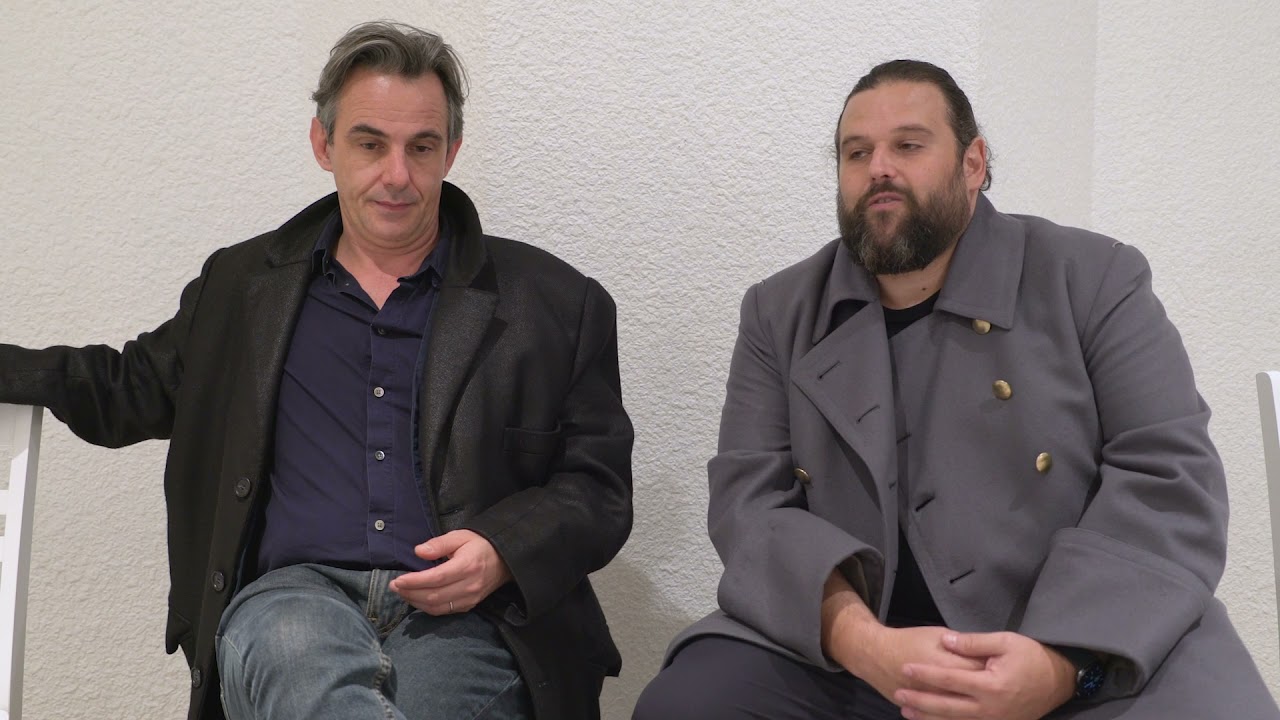 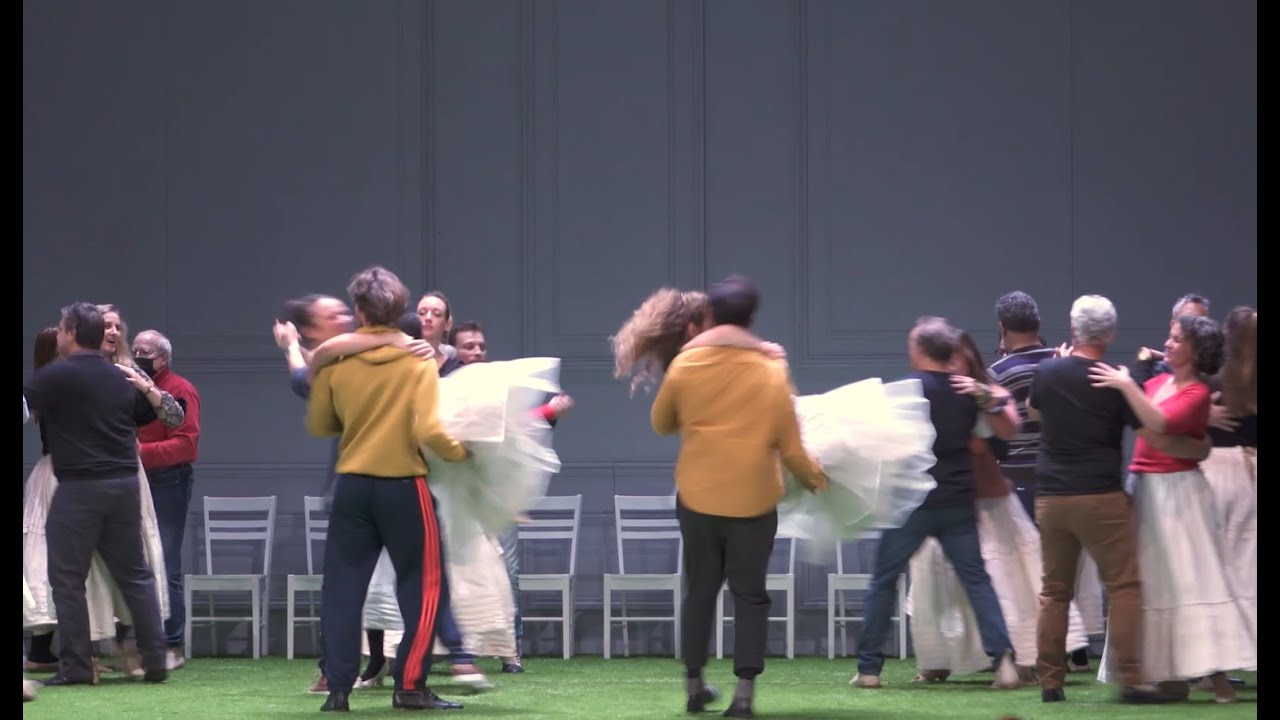 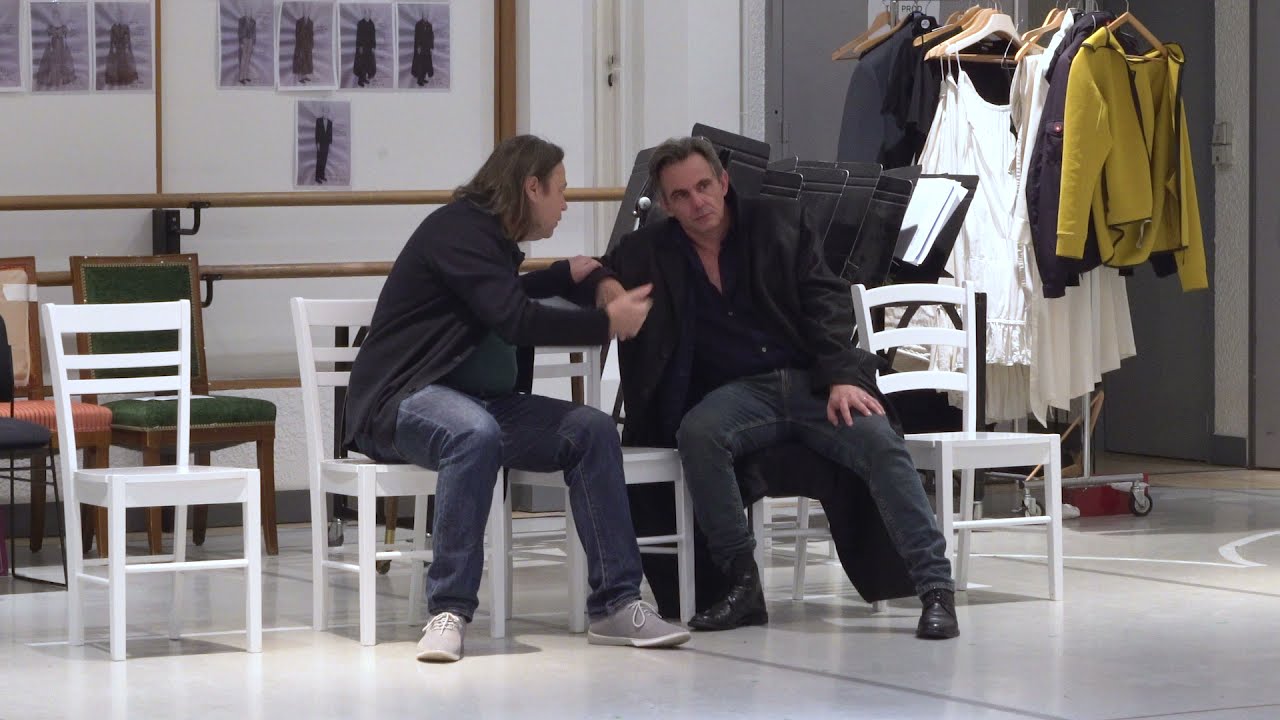 Between a fable and an initiatory journey, the adventures of the cunning little vixen brilliantly illustrate Janacek's musical and humanist legacy.

The perfect fusion of a trio playing Tchaikovsky and Shostakovich.

The City of Birmingham Symphony Orchestra wished to dedicate this concert in support of the Ukrainian people.