The most intimate love drama in French opera, or the art of pure feeling, revisited by Eric Ruf from the Comédie-Française

Patricia Petibon, unwell, is not able to sing the score of Mélisande but will be on stage to interpret the role. We thank Vannina Santoni for agreeing to be her vocal understudy.

Debussy, accompanied by Mallarmé, attended the one and only performance of Maeterlinck's play in 1893. It was a shock for him. In the prose and in the new and special atmosphere, he found an echo of his own questions. For a long time, Debussy had been searching for a musical form in which the characters sang "naturally", not in a language he saw as made up of "outdated traditions". In this case, the "literary material" is undeniably innovative for a lyrical work, alternating unbridled sensuality and sombre violence. The incredibly modern thing about this work is also a certain idea of destiny: the destiny that strikes people down and that the composer conveys by the eloquent silences that stud the work. But language is not the only factor in this exceptional work. The orchestra is marvellous, as much for its flashes as for its subtlety in accompanying, emphasising and carrying the score. All in all, the work offers a dismal view of humanity, utterly devoid of hope or mercy. Even the lovers' innocence finds no grace here. But what a magnificent work! Its strength and modernity make it one of the works that have "paved the way for others to follow", as its author foretold.

To serve this poetic drama, Eric Ruf - the actor, director, set designer and "boss" of the Comédie Française - has focused on the work's intrinsic theatrical material. His vision leads us here into an elegant play of material and the senses that lies between mineral realism and aquatic dreaminess. The musical part is entrusted this time to François-Xavier Roth who makes his debut in the pit on Avenue Montaigne at the head of his Les Siècles ensemble. As for the young couple, we find Patricia Petibon in the unusual role of Mélisande, this time with Stanislas de Barbeyrac as Pelléas and Simon Keenlyside as Golaud. 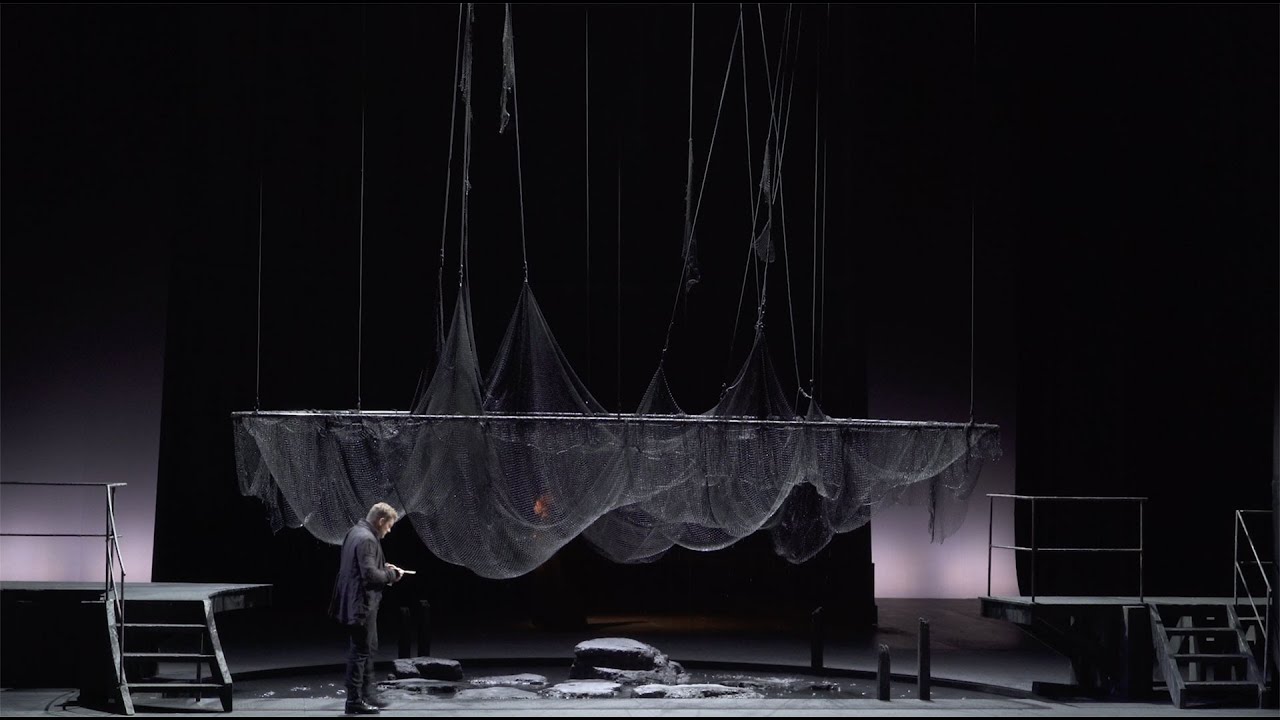 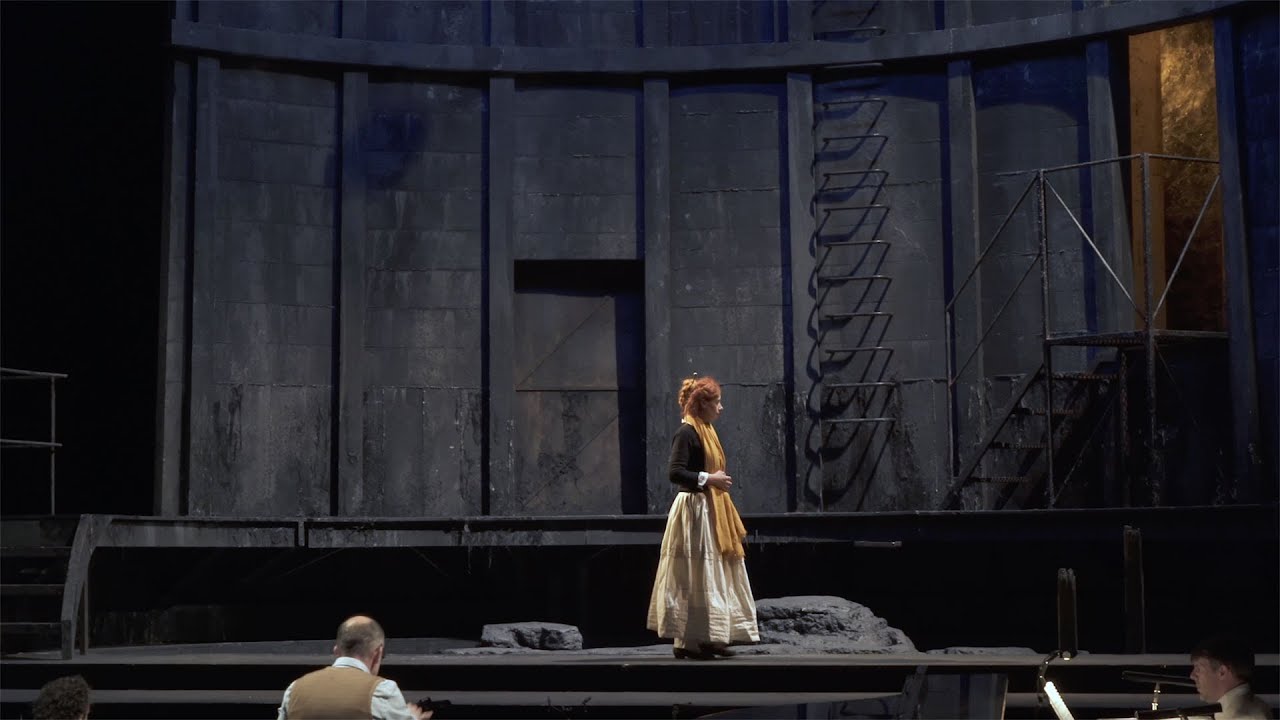 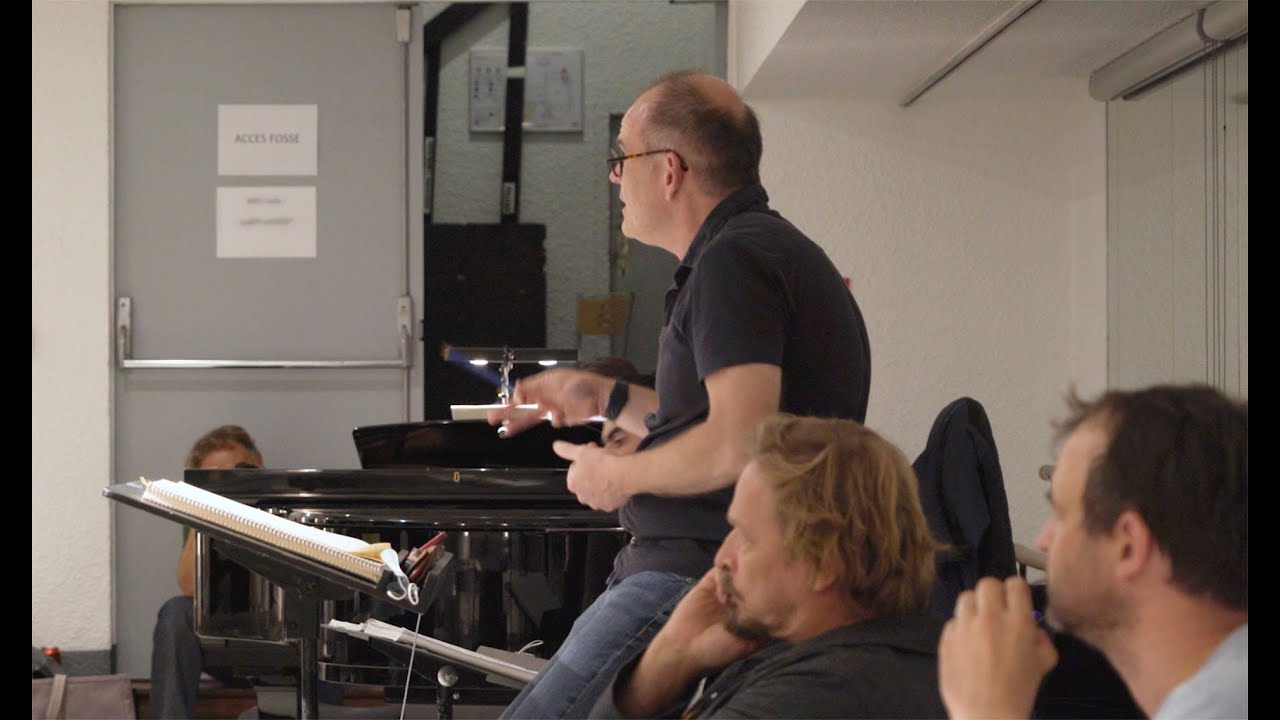 The most popular of Massenet's operas performed by the duo Vannina Santoni and Saimir Pirgu under the baton of Daniele Rustoni.

Fazil Say plays French music from the classicism of Couperin to the impressionism of Ravel and Debussy.