When we think of melody, the sounds of the piano immediately spring to mind.  But this is to forget that other strings - plucked strings this time - reigned majestically in the aristocratic salons.  The guitar, and with it its ancestors the lute or theorbo, wove learned textures around the voice, creating atmospheres that were sometimes lunar and sometimes popular (that's the paradox of this instrument), doing justice to the beauty of the texts set to music.  This requires a virtuoso capable of both sonic opulence and impalpable atmospheres.  This is the case of Thibaut Garcia, a young star already in the firmament, worthy partner of Philippe Jaroussky whose vocal beauty and imperial singing line need no further praise.

These two accomplices take us on a vast exploration of melody, from the subtleties of the English masters (Dowland with the sublime melancholy of In darkness let me dwell and Purcell of course with the tragic Dido's lament, but also Britten, their direct heir, with the very rare Il est quelqu'un sur terre) to the dramatic Erlkönig by Schubert, from Mozart's crepuscular Abendempfindung to the Iberian fulgurances of Granados' Amor y odio, el mirar de la maja, not forgetting the typically French refinement of a triptych devoted to Fauré (Au bord de l'eau, Nocturne, Les berceaux), not forgetting, of course, Poulenc's À sa guitare, a melody that gives its title to this evening's programme and in which the composer pays homage to Ronsard's genius. Philippe Jaroussky and Thibaut Garcia are incomparable singers, attentive to the slightest inflection of the pieces they perform, in a true fusion of words and notes. 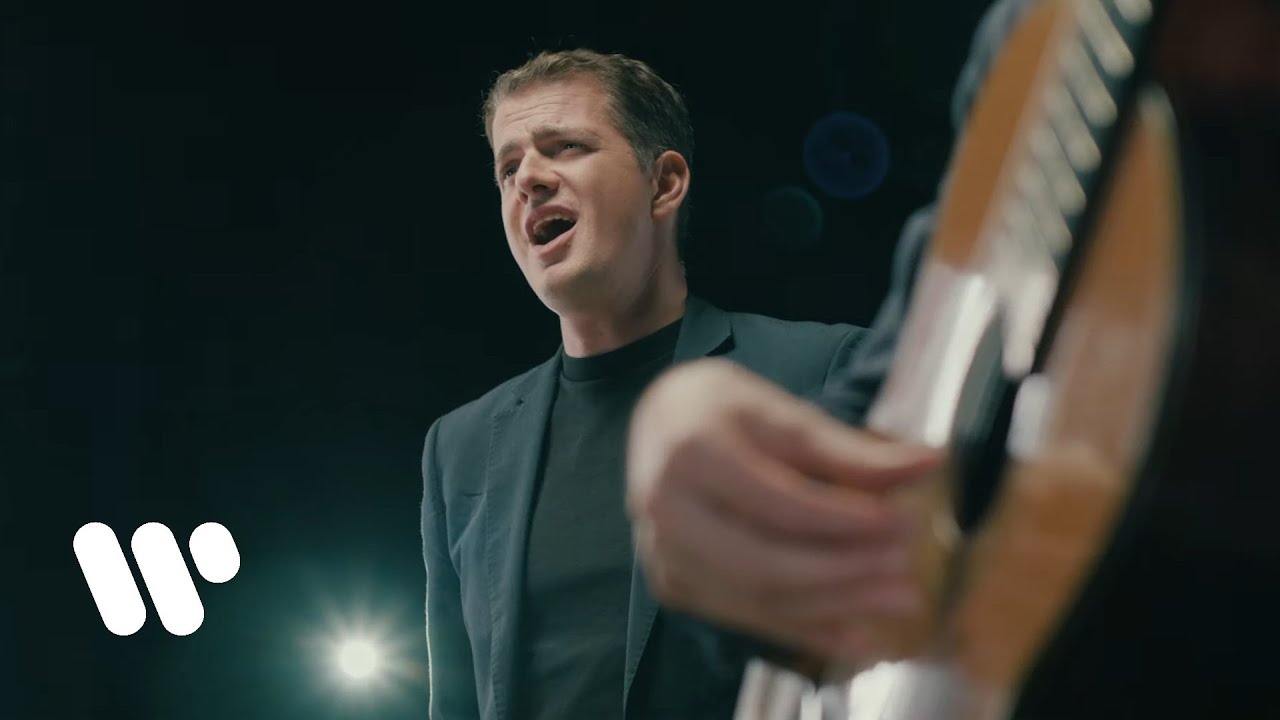 A Handelian ode to conjugal love brought to a climax by the magnificent couple Philippe Jaroussky and Marie-Nicole Lemieux.

Philippe Jaroussky in the footsteps of Farinelli and Carestini, two of the greatest castrati in the history of Baroque music.

The deep beauty of Emőke Baráth's singing guided by her partner Philippe Jaroussky.