A birthday party and harp for Marielle Nordmann's 80th birthday.

Like many children of her generation, Marielle Nordmann began her musical education with the piano, but her encounter with the legendary harpist Lily Laskine changed everything - her choice of instrument and her destiny. Under the watchful eye of this great woman, she became her student at the Conservatory and dedicated a biographical work to her a few years later. With her curiosity, her talent and her charm, her penchant for meeting new people, she has been one of the major figures in the history of French music for several decades. Tonight, many of her musician friends and admirers, including Jean-Bernard Pommier, Patrice Fontanarosa, Nicolas Dautricourt, Gérard Caussé, Dominique de Williencourt, Roland Pidoux and Pierre Genisson, will be with her to celebrate her birthday and pay tribute to her remarkable and beautiful career. 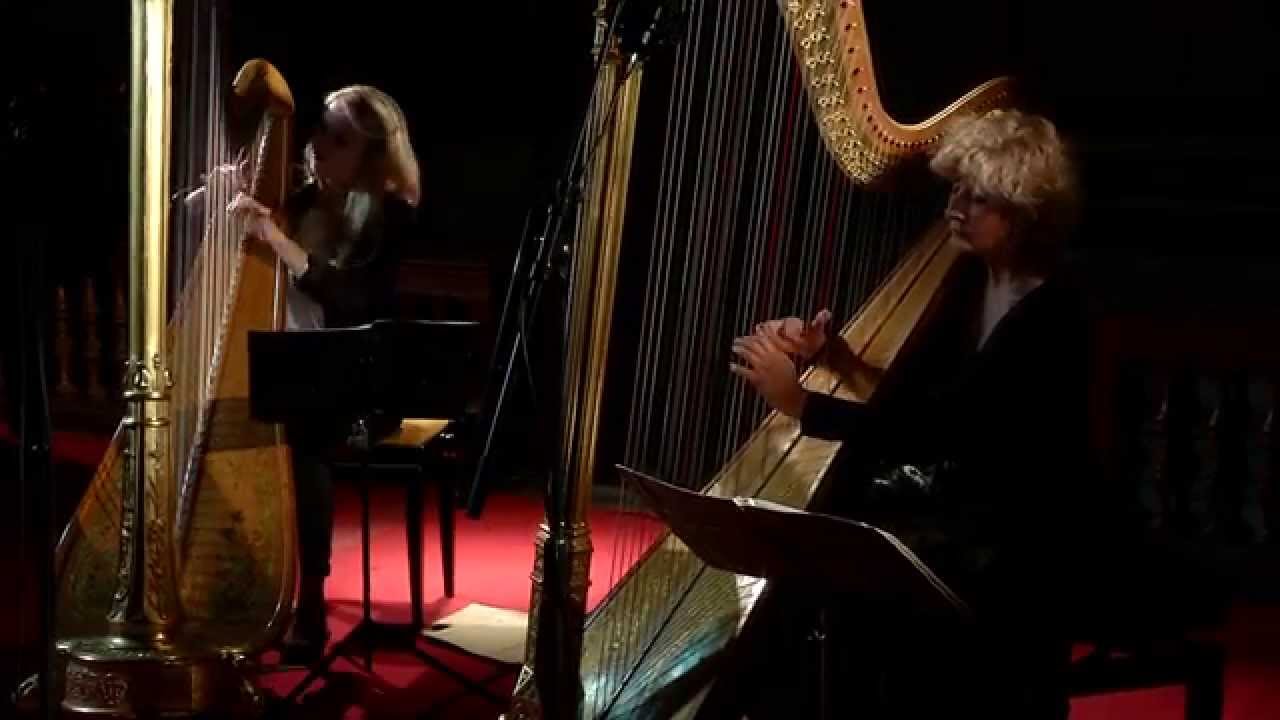 The complicity of a trio to shed light on Tchaikovsky and Shostakovich.

Three of Mozart's most beautiful quintets by the Konzertmeister of the Berlin Philharmonic.

Second evening with the Konzertmeister of the Berlin Philharmonic with Mozart and Schumann.