Akram Khan’s latest solo, at once gripping humanity, tragic and poetic, like this immense performer.

Out of all the creations I have been blessed to be involved in, XENOS is the one that I find to be the closest in line with my personal journey as an artist.
The themes of reflection, death, rebirth, time, alienation, identity, memory, are all part of this creative process, and together with some incredible collaborators, I have embarked on this challenging journey, to give birth to XENOS.
Essentially, this work is a reflection of how I feel about our world today. It is about our loss of humanity, and how, through past and present wars, we are yet again confronted by the burning question of what it is to be human. How can we as humans, have such ability to create extraordinary and beautiful things from our imagination, and equally, our immense ability to create and commit violence and horrors beyond our imagination.
Prometheus saw this in mankind before we, as a species, ever recognised it.
Akram Khan 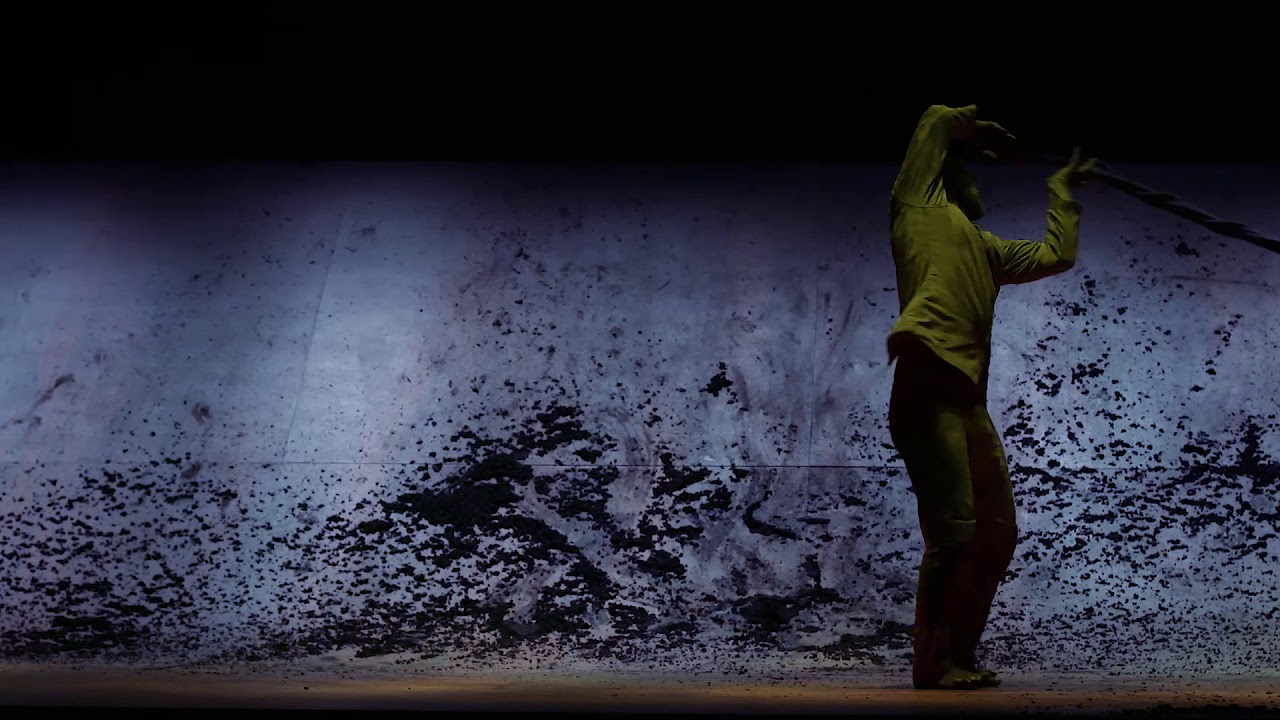