La Sonnambula is one of the most beautiful lyrical pages of Italian Romanticism. The young American soprano Nadine Sierra, a rising star of her generation, is set to shine in this opera.

Sung in Italian, with French and English subtitles

La Sonnanbula, created a few months before Norma, was a considerable success throughout the 19th century. The theme of sleepwalking fascinated the Romantic period, which was eager for mysterious phenomena. Here Bellini explored all the musical possibilities that could convey the complex moods of his heroine, the innocent victim of an unknown evil. The opera features some of the most beautiful soprano arias from the bel canto repertoire. Thus it is to Amina that the large, ample and colourful arias are destined, requiring special qualities from her singer: crystal-clear and luminous highs, long and supple breathing without forgetting a great deal of agility in the singing. A lineage of prestigious singers has shone here, from the creator of the role, Giuditta Pasta, to the Malibran and Callas and, closer to France, Natalie Dessay. The young American Nadine Sierra, whose recent Parisian Gilda and Norina have been noticed, should in her turn skillfully interpret the expressive range of the character against Francesco Demuro's Elviro. A couple and a cast that will be able to count on the experience of Rolando Villazón, who is directing his first production in Paris. The Italian conductor, Riccardo Frizza, will be conducting the Orchestre de chambre de Paris, an ensemble that has already proven itself in this belcantist repertoire. 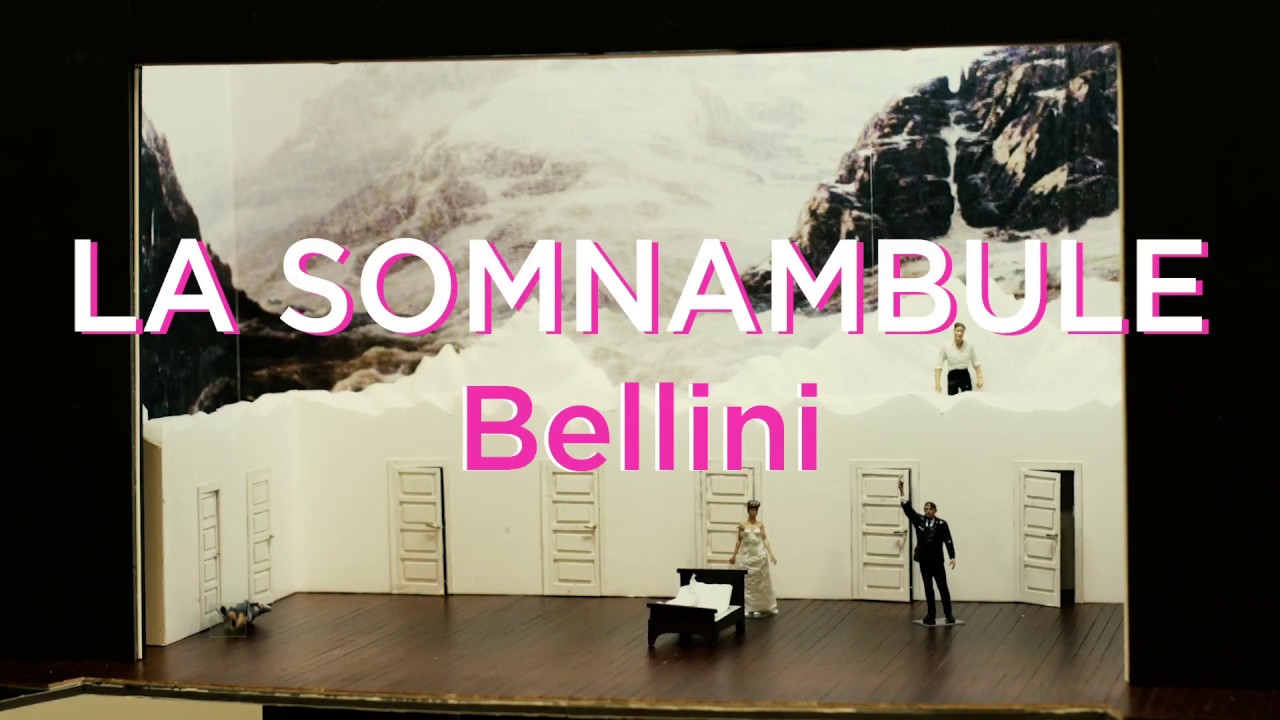 Bellini's ultimate masterpiece owes its notoriety to his leading roles among the most demanding in the belcantist repertoire.

After their duets in La Traviata and Manon, Pretty Yende and Benjamin Bernheim meet again for a recital.