This production provides a contemporary echo to a seminal work of the 20th century. Poulenc "dialogues" here with the composer Thierry Escaich.

In 1958, two years after Dialogues of the Carmelites, Poulenc composed The Human Voice, a work in one act and for a single female character, alone and facing the distress of the break-up of love. A composer with multiple facets and talents, with a rich orchestral writing nourished by echoes of the sacred, Thierry Escaich has here imposed himself to compose a piece that mirrors Poulenc's own. The challenge is to imagine the continuation of Poulenc's monologue in a renewed dialogue between Him and Her. Inspired by Cocteau's words, those of Olivier Py, a man of the theatre with modern forms of expression, will offer a humanistic and humanist vision of the couple's dialogue. The trio of Patricia Petibon, Olivier Py and Jérémie Rhorer were the first creators of the successful production of Francis Poulenc's Dialogues of the Carmelites, premiered at the Théâtre des Champs-Elysées in 2013. That same year, Jérémie Rhorer, trained by Thierry Escaich in his formative years, directed the creation of his opera Claude Gueux at the Opéra de Lyon, a production directed by Olivier Py and in which Jean-Sébastien Bou played the title role. The desire to bring them all together to work on a new project became obvious as they shared a firm commitment to contemporary creation. It is dialogue that is at stake here, the dialogue of two people on the verge of breaking away, the dialogue of words and the dialogue of two sensitive and profoundly modern musicians. 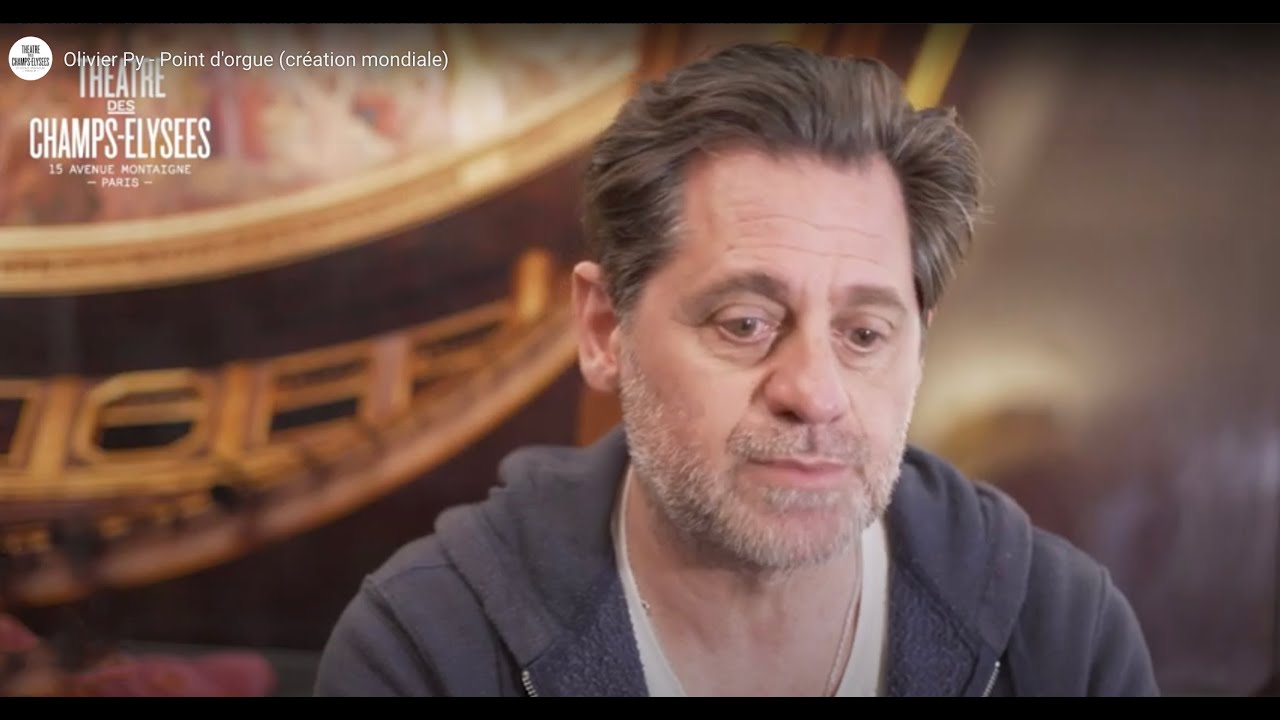 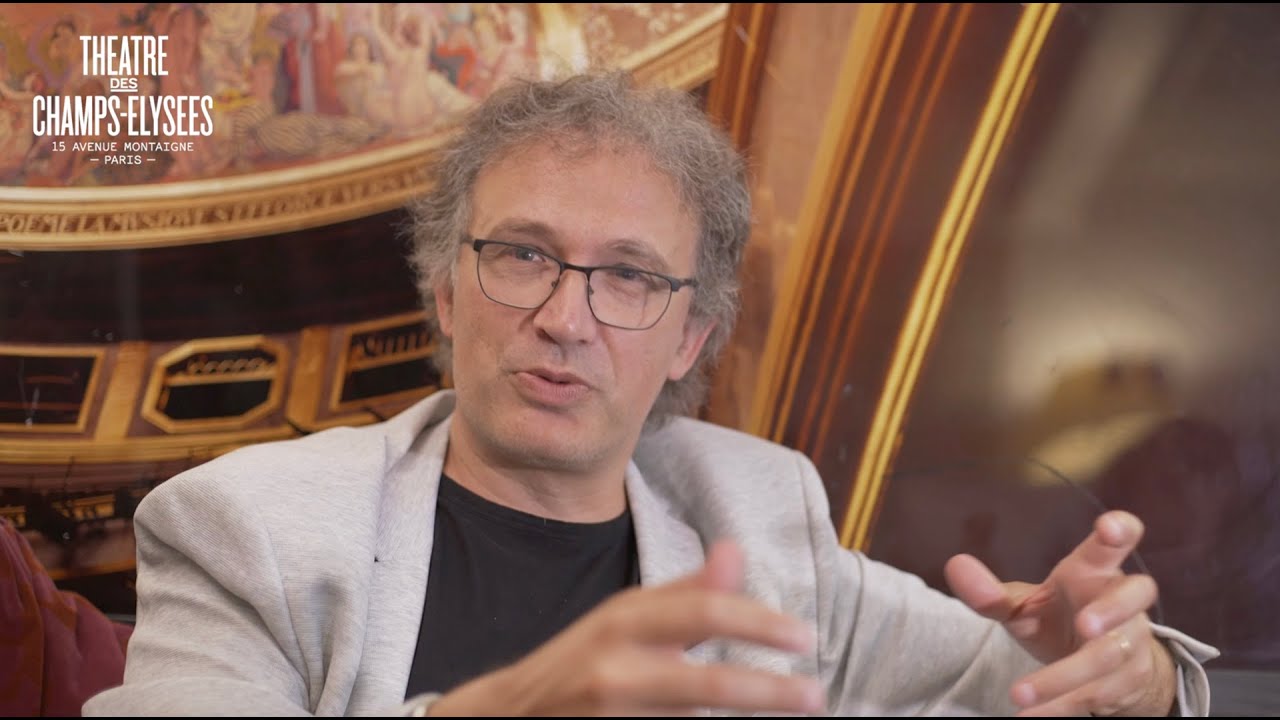 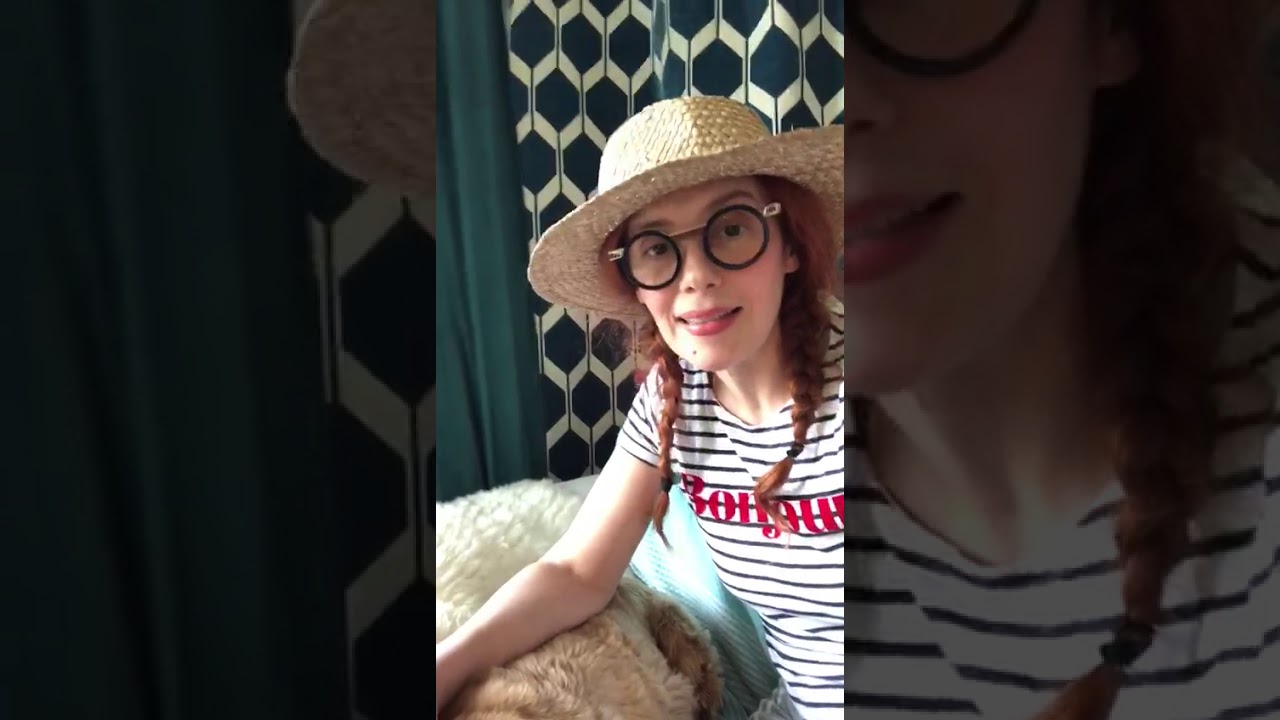 A sublime "scenic symphonic poem", Salome illustrates the luxuriance of its subject matter, embellished here by Krzysztof Warlikowski's vision and a high-flying cast.

Patricia Petibon's new "journey" in her own right, combining alchemy and finesse.