With Alexandre Tharaud, we have come to “expect the unexpected” in recent seasons. After dazzling in major classics by Mozart, Schubert and Beethoven, paying tribute to Barbara, getting back to basics with Bartabas and his horses, flying the flag for subtle colours of French art song with Sabine Devieilhe, and then finally sharing the stage at the end of the season with Benjamin Millepied, he is now presenting his favourite films. Perhaps his collaboration with Michael Haneke on the poignant film Amour provided the inspiration for this new programme celebrating film scores. Entitled “My Life in films”, this programme is a “Who’s Who” of composers who have played a part in making these films so magnificent and whose works are now classics in their own right. 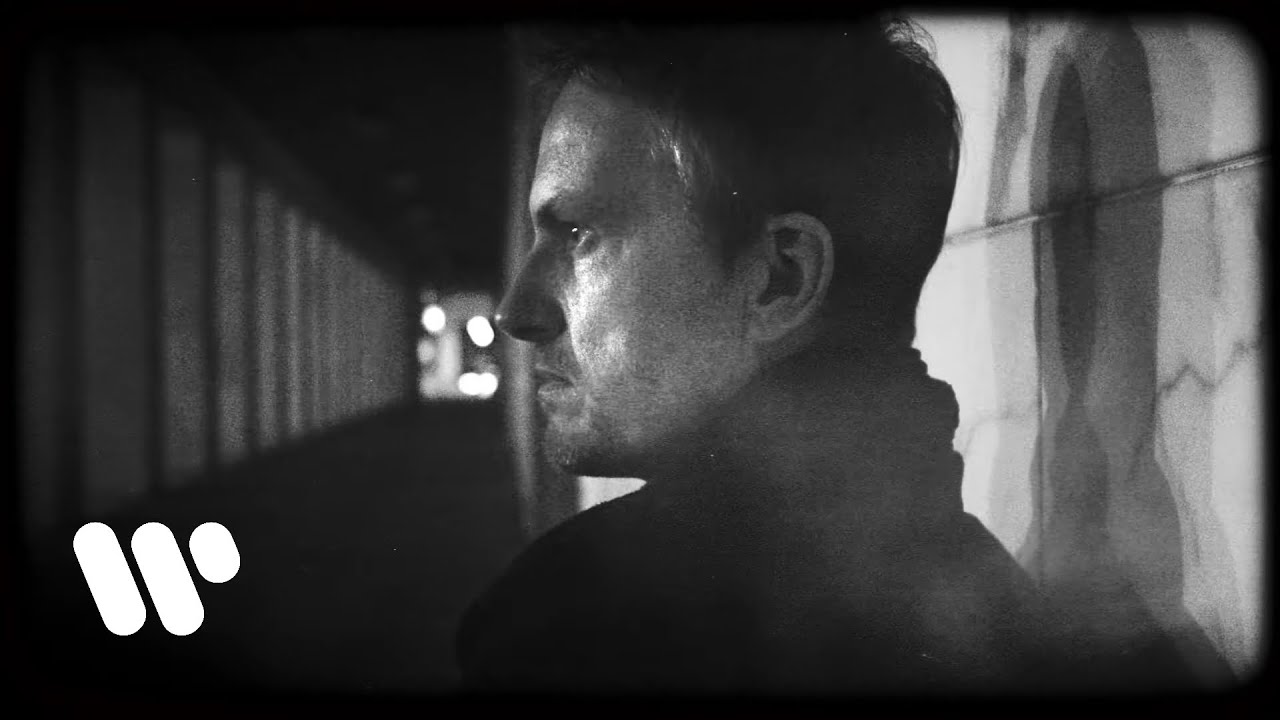