The younger sister of The Pearl Fishers by Bizet, Lakmé by Delibes belongs to the Orientalist trend which gripped 19th century Europe.

Sung in French with French and english subtitles

Ever since its premier at the Opéra-Comique in the spring of 1883, this work has been a huge hit with audiences, captivating them with its beautiful melodies and transporting them to faraway shores with its story. No expense was spared at the time to create the luxurious exoticism which was in vogue during this period (there were rumours at the time that 80,000 francs were spent on stage sets alone). The story is a familiar one, featuring a young Indian girl’s doomed love for a British lieutenant (a plotline to which Puccini returned a few years later). In order to make a distinction between these two cultures, Delibes characterises the Indian world with heady melismatic vocal runs, and orientalist harmonic and orchestral colours. The famous Bell song, which predicts Lakmé’s fate, is the best-known scene, but the series of arias and duets demonstrate a fine quality of writing for orchestra and voice 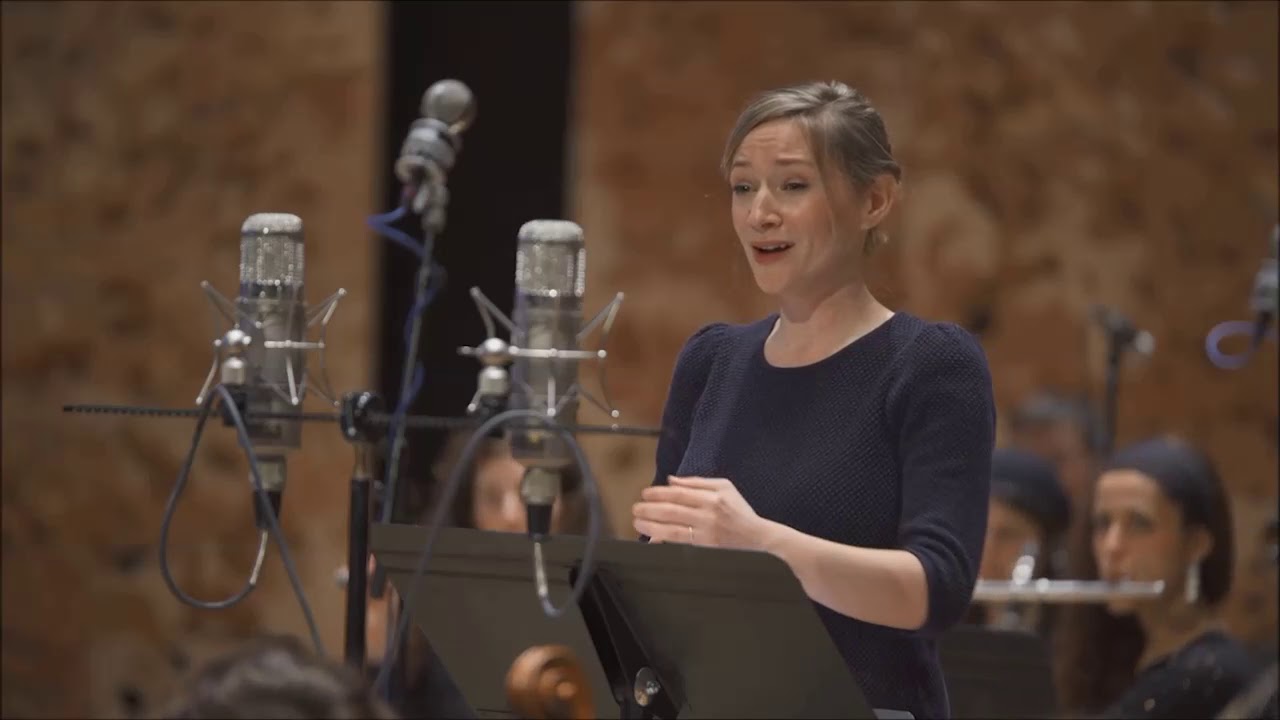 This welcome initiative by the Palazzetto Bru Zane, brings this work by the composer Louise Bertin back into the spotlight.

A new Folle Soirée initiative from Radio Classique on an opera theme.