Sung in French with French and English subtitles

Les Mamelles de Tirésias by Poulenc, inspired by the eponymous drama by Apollinaire, was premiered in 1917, three years after Stravinsky’s Rossignol (Nightingale). Although Stravinsky’s work has certain stylistic discrepancies which are associated with its long maturation between 1908 and 1914, it is still imbued with the spirit of his master Rimsky-Korsakov and his Golden Cockerel in particular. Poulenc also took his time perfecting his adaptation of the play by Apollinaire (one of the musician’s favourite poets) throughout World War II. The musician took great pleasure in pastiching different lyric forms and included some modern rhythms such as jazz. The two works explore in their own way the theme of appearance and the power which it confers through the melodious bird and its mechanical double in the case of Stravinsky, and between man and woman for Poulenc. In the guise of a humorous surrealist sketch, Les Mamelles is actually a social and societal polemical tract, exploring with humour and cynicism the place and role of women. This remains a highly topical subject.

A dazzling team of French soloists has been assembled for this diptych, notably Sabine Devieilhe, Cyrille Dubois, Laurent Naouri, and Jean-Sébastien Bou. In the orchestra pit and at the rostrum, Les Siècles and their founder and director François-Xavier Roth kick off a multi-project residency this season (opera, concerts, a programme for young people and families) on avenue Montaigne. Lastly, director Olivier Py and his trusted associate Pierre-André Weitz round off the Poulenc cycle which they inaugurated with such flair in 2012 with Les Dialogues des Carmélites, and then La Voix humaine paired with the première of Point d’Orgue by Thierry Escaich last season. This exploration of identity on two fronts is sure to inspire them to new heights 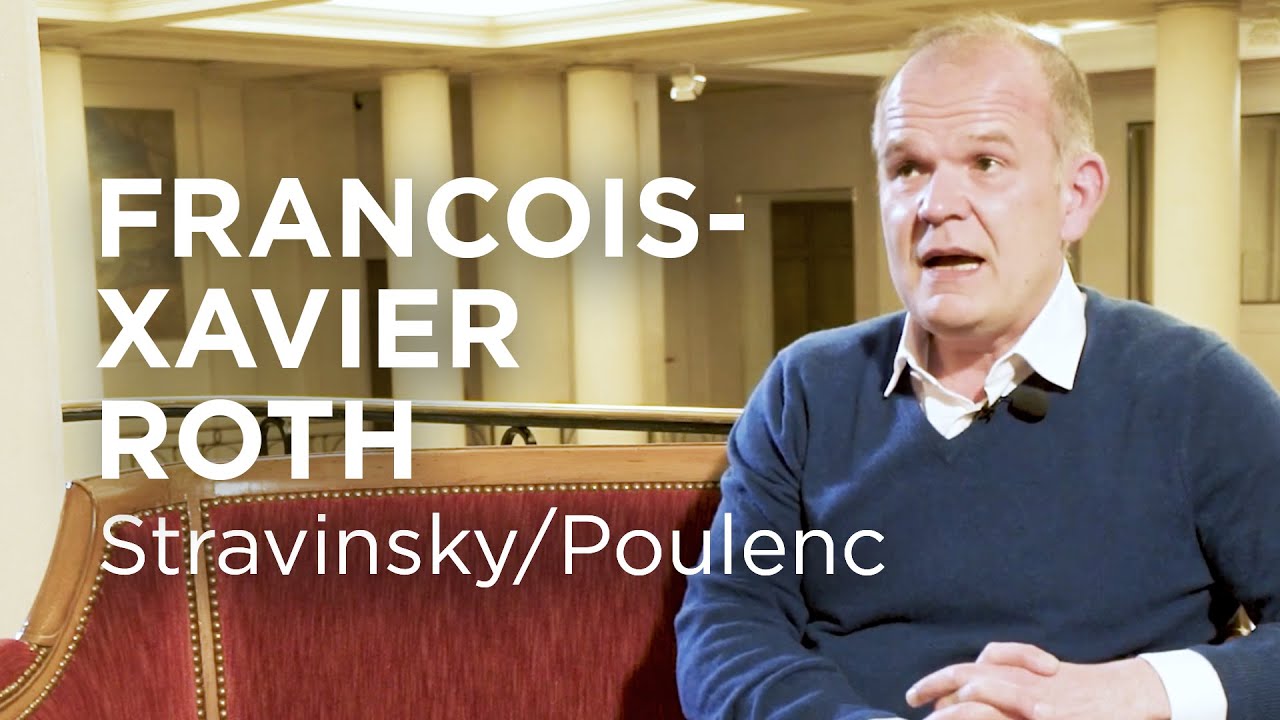 The first concert of their residency for Les Siècles and their conductor François-Xavier Roth, featuring Stravinsky’s three iconic ballets.

The French spirit celebrated by François-Xavier Roth and Les Siècles on their twentieth anniversary..