The first concert of their residency for Les Siècles and their conductor François-Xavier Roth, featuring Stravinsky’s three iconic ballets.

From 1910, Diaghilev’s Ballets Russes made Stravinsky the toast of Paris: first of all with The Firebird, premiered in June 1910 at Le Châtelet, followed a year later by Petrushka and then the tidal wave of The Rite of Spring in the spring of 1913 for the opening of the Théâtre des Champs-Elysées. This trilogy illustrates Stravinsky’s incredible musical development in the space of just three seasons in terms of his mastery of orchestral colour and his subtle exploration of rhythm. The composer was at the height of his writing powers with The Rite of Spring and the irrepressible rhythmic potency and unprecedented combinations of tones mean that for a century this work has been a classic and one of the founding elements of 20th century modern music, despite scandalised reactions on the opening night. François-Xavier Roth and his musicians have carried out in-depth research in recent years into the sources of these three major scores in order to recreate the “original sound”. This thrilling historical and sensory experience is what draws us here tonight as The Firebird exudes memories of Rimsky-Korsakov and the early French influences of Ravel and Debussy, Petrushka triumphantly expresses its “fauvist” colour, and The Rite of Spring triumphs with its irrepressible power. 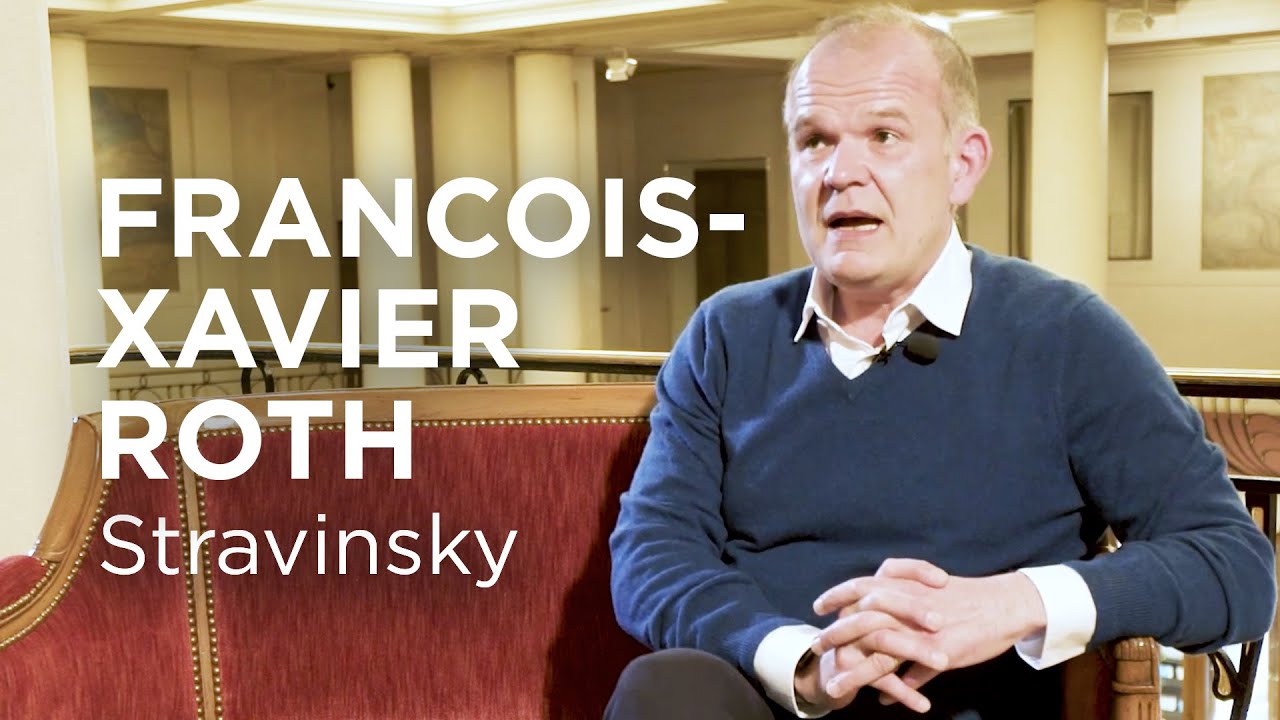 The French spirit celebrated by François-Xavier Roth and Les Siècles on their twentieth anniversary..