A rousing start to the new season for the Orchestre de chambre de Paris under Lars Vogt with young cellist Sheku Kanneh-Mason.

What an array of distinctions! By the age of twenty he had been awarded an MBE, won the BBC Young Musician of the Year, been invited to perform at the Proms and at a royal wedding, and had a British chart-topping recording to his credit – the first cellist to achieve this feat. Sheku Kanneh-Mason has had a stratospheric start to his career, to put it mildly, and already represents a new generation of musicians. We can see this spirit of renewal in his fresh and spirited approach to the timeless Concerto in D major by Haydn, in an evening which will soar under the baton of Lars Vogt up to the famous “Spring” First Symphony by the brilliant young Schumann. 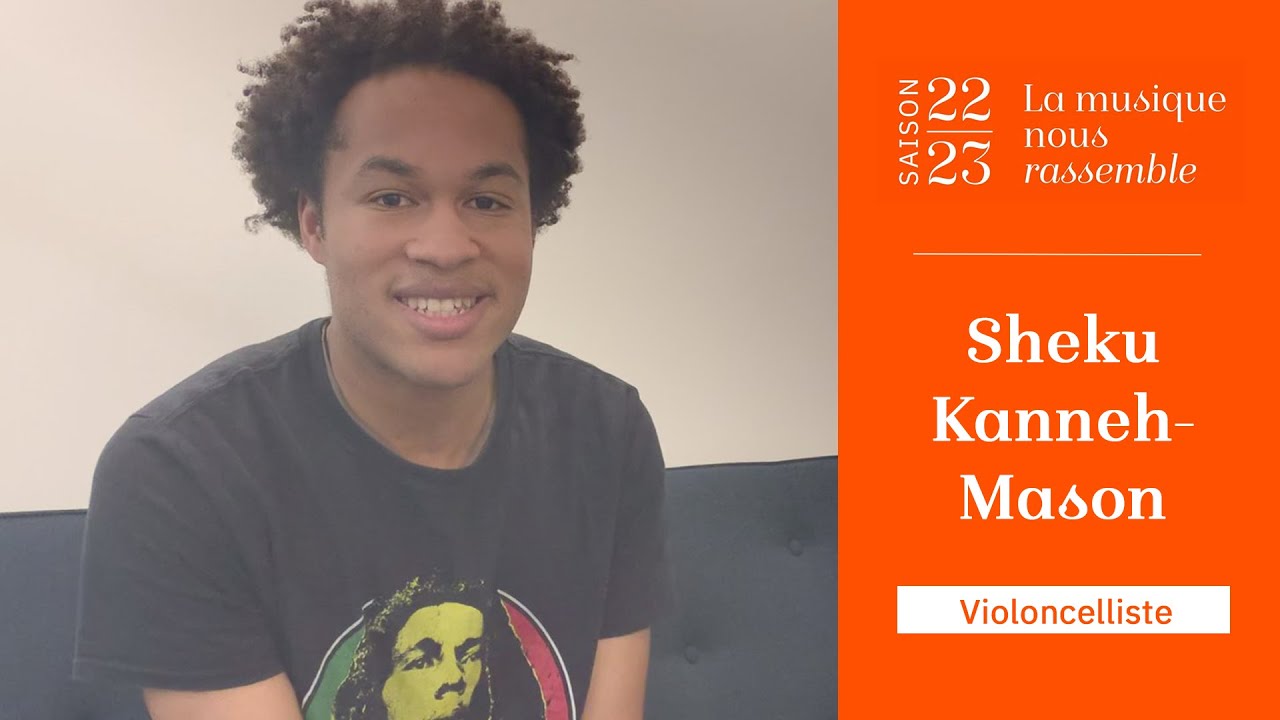 Three generations come together for the incredibly famous Opus 114 by Brahms.