Spirits, are you there? This concerts combines with flair the romantic passions of the 19th century and the verve of Haitian composer Carmen Brouard, guided by one of the most powerful voodoo spirits. There are two major works from the German repertoire, one which Schumann considered to be his second symphony, and the other which is in fact Brahms’s second symphony. Carmen Brouard’s centrepiece, composed in 1984, with its boldness and percussive piano, is an invocation inspired by the figure of Baron-La-Croix, “chief of the spirits of the macabre and bawdiness” – a choice piece for young Franco-Haitian pianist Célimène Daudet, conducted by Antonio Méndez. 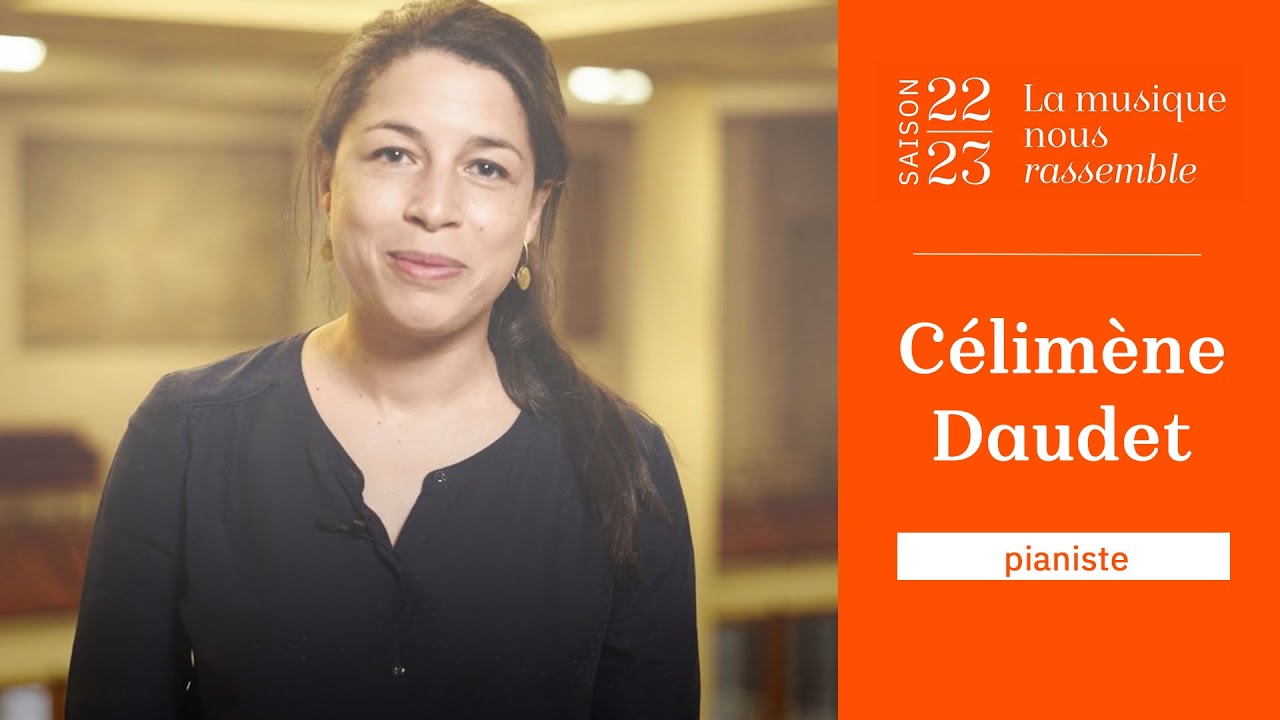 Young Russian pianist Alexandra Dovgan scales the heights in the company of Schumann and Brahms.

With pianist Anna Vinnitskaya, the virtuosity of Chopin meets the colours of Ravel.

Elisabeth Leonskaja is in fine company for Schumann and Shostakovich quintets.