Offenbach in all his glory: an effective libretto, a lively, colourful score, the duo of Marc Minkowski and Laurent Pelly, and seasoned French opéra-bouffe singers.

Sung in French with French and English subtitles

La Périchole, has its origins in the story of the life of the Peruvian actress and courtesan Camila Périchole, who was herself inspired by the historical figure Micaëla Villegas, known as “la perra chola” (literally the “mixed-race bitch”), an actress and also the mistress of the Viceroy of Peru, Don Manuel. Mérimée had already used her as his inspiration for his play Le Carrosse du Saint-Sacrement, and she became a street singer courtesy of Offenbach’s librettists. La Périchole, which is more “political” with its caricature of the upper echelons of power than La Vie parisienne, nevertheless exudes the immoral libertine spirit which made the musician so popular. As was the case with La Vie parisienne last winter, the French singers reunited here have already engaged with great flair with this repertoire which requires both musicality and theatricality. What better pairing than Marc Minkowski and Laurent Pelly to conduct and direct this opéra bouffe which delights in absurd situations. The conductor produced the first recording with historic instruments for the Palazzetto Bru Zane and Laurent Pelly has explored every facet of the musician with consummate skill (this is the fourteenth work by Offenbach which he has staged). How could we fail to succumb to its charms? 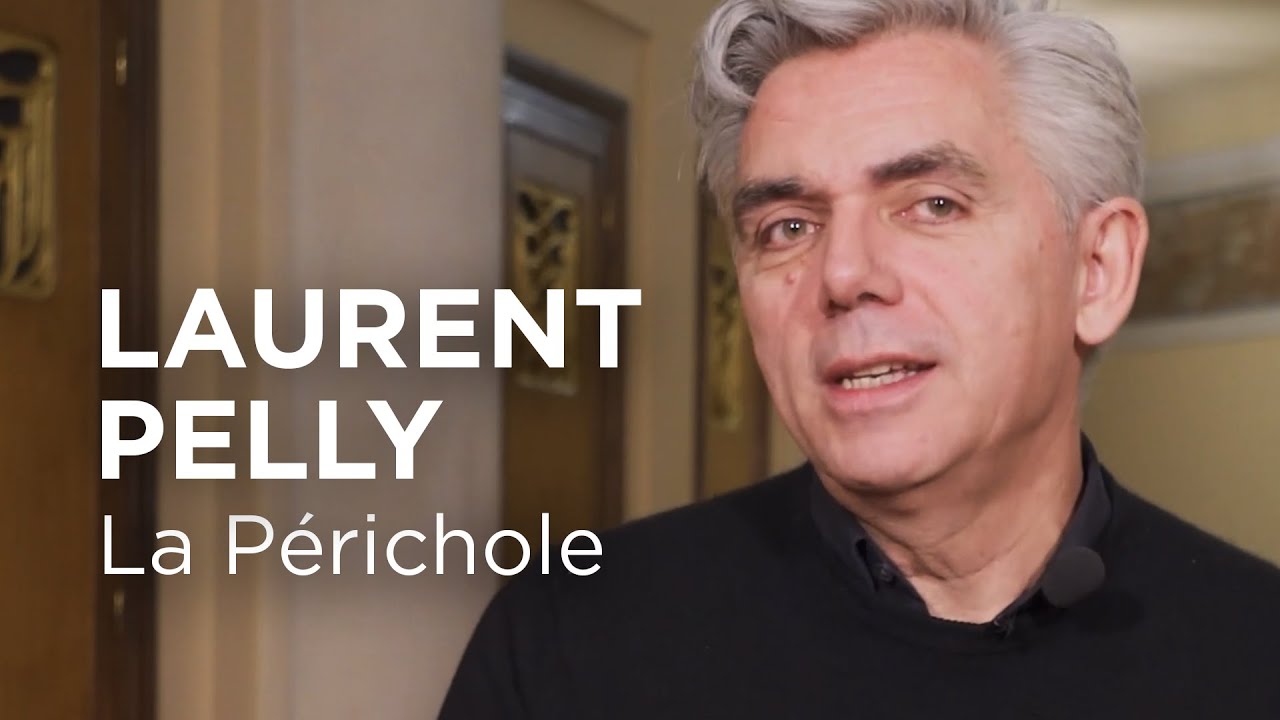 Michael Spyres and Lawrence Brownlee go head to head in a Franco-Italian festival.

Bel canto at its peak, this Fille is a joyful gem in the French repertoire.

A new Folle Soirée initiative from Radio Classique on an opera theme.